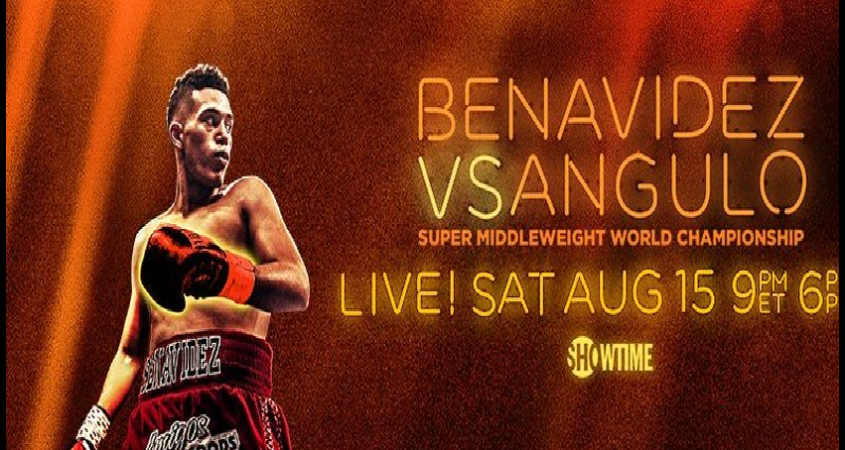 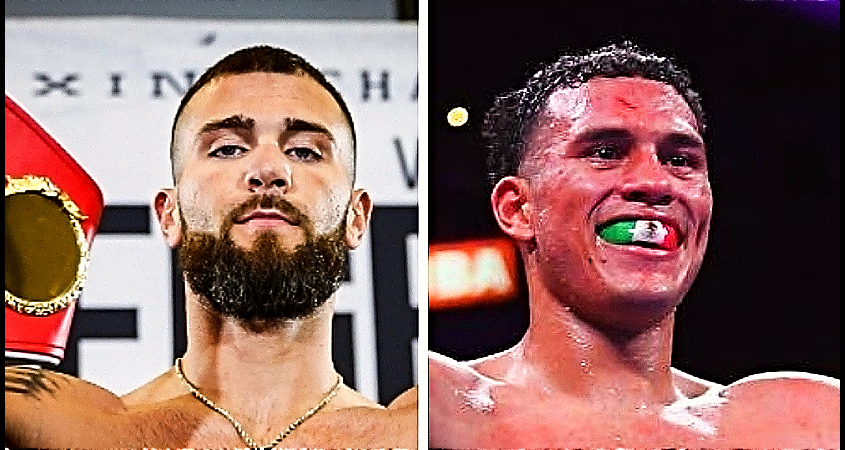 With the coronavirus shutting the world down, and bringing boxing to a halt, many of the much anticipated bouts of the spring have been cancelled. Eventually, hopefully sooner than later, we will see fighters return to the ring and finally see the END_OF_DOCUMENT_TOKEN_TO_BE_REPLACED 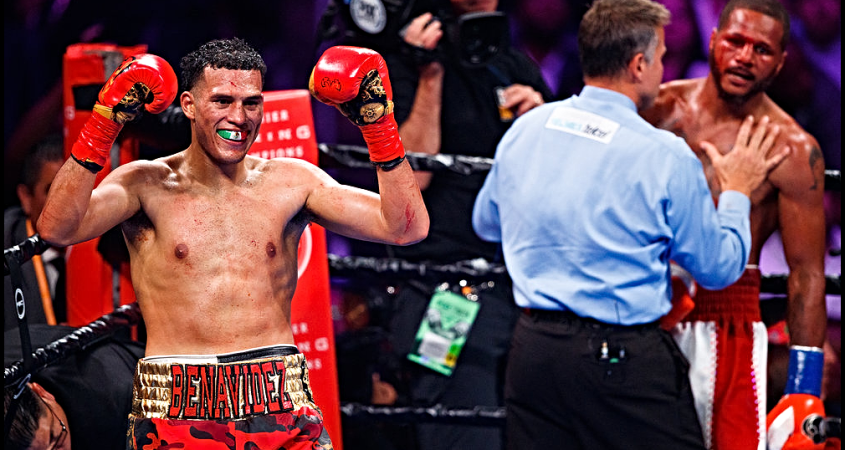 Seven months back, a head butt caused a cut above the left eye of 🇺🇸Anthony Dirrell that the ringside physician deemed to bad to continue, giving him the win over Avni Yildrim and the then vacant WBC World Super-Middleweight Title.

Saturday night at the Staples Center a cut over the right eye led to the stoppage. This time the cut came from a punch thrown by 🇺🇸David Benavidez (22-0-0, 19KO) in the sixth round, and the stoppage came from the orders of Dirrell’s own corner in round nine, saving him from any more punishment that was being unleashed from Benavidez. END_OF_DOCUMENT_TOKEN_TO_BE_REPLACED 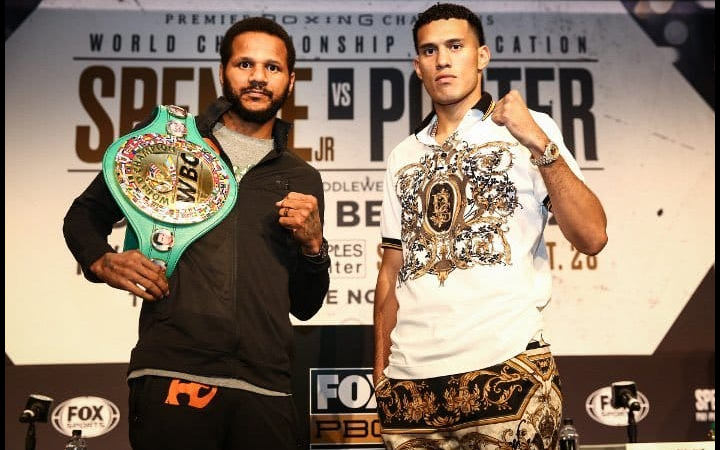 While the main attraction Saturday night at the Staples Center in Los Angeles will be the welterweight showdown between Errol Spence and Shawn Porter, the co main event gives us a very good fight that’s been over a year in the making. WBC Super-Middleweight Champion 🇺🇸Anthony Dirrell of Flint, Michigan, will make the first defense of his title against Phoenix, Arizona’s 🇺🇸David Benavidez. END_OF_DOCUMENT_TOKEN_TO_BE_REPLACED 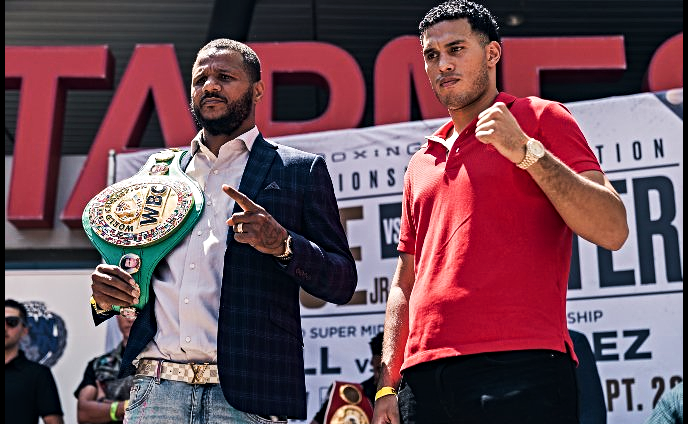 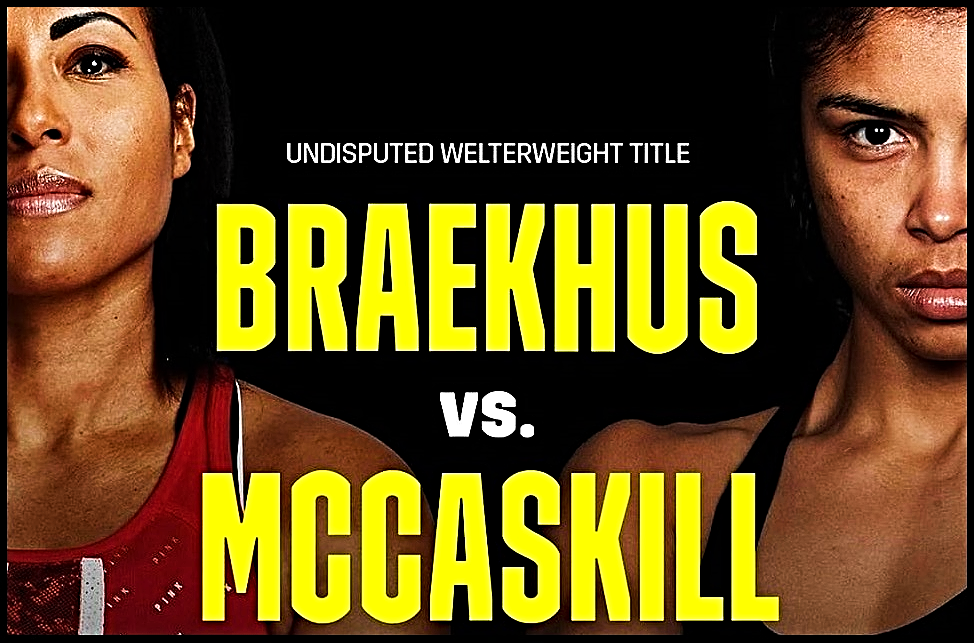 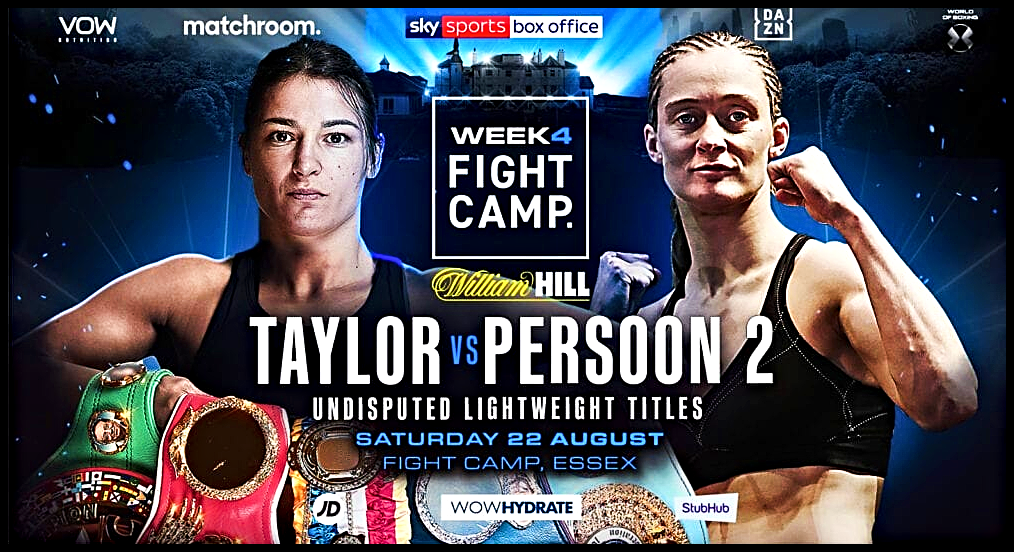 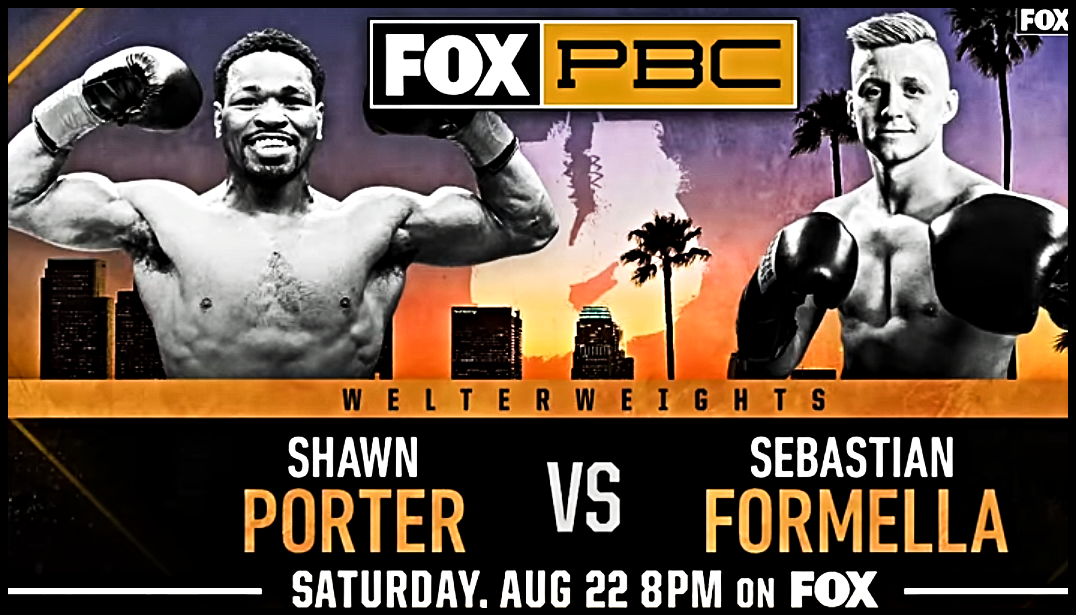 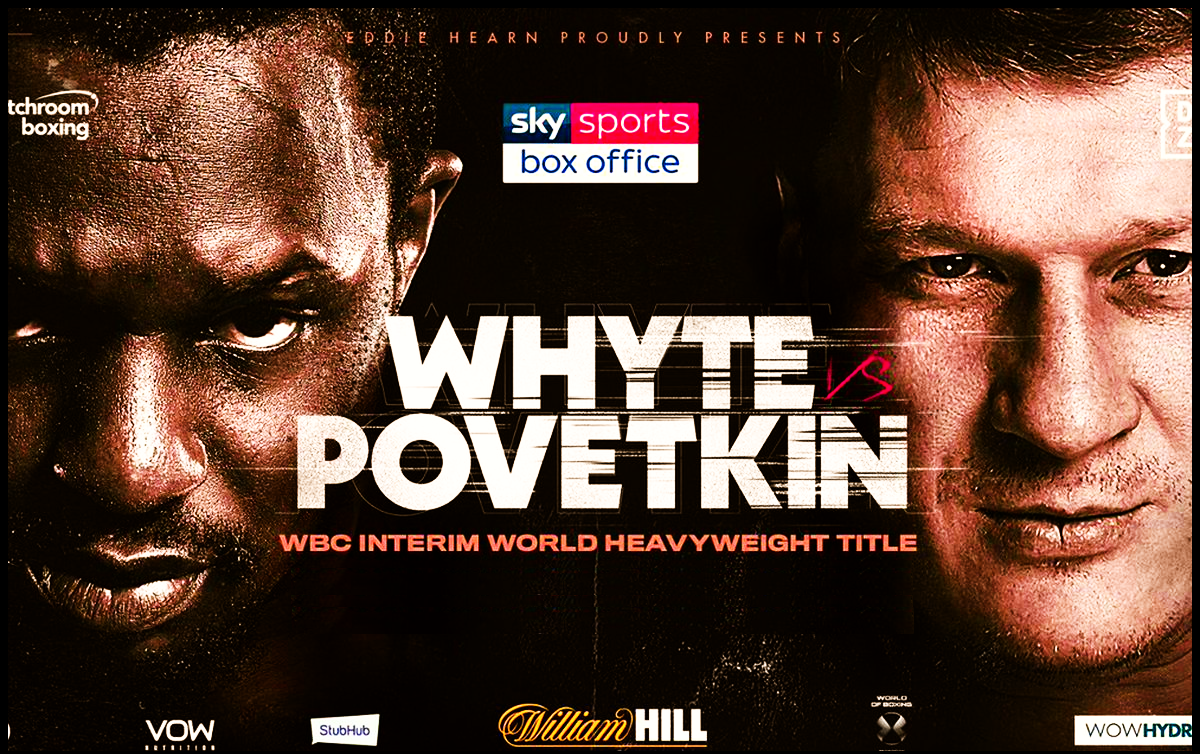 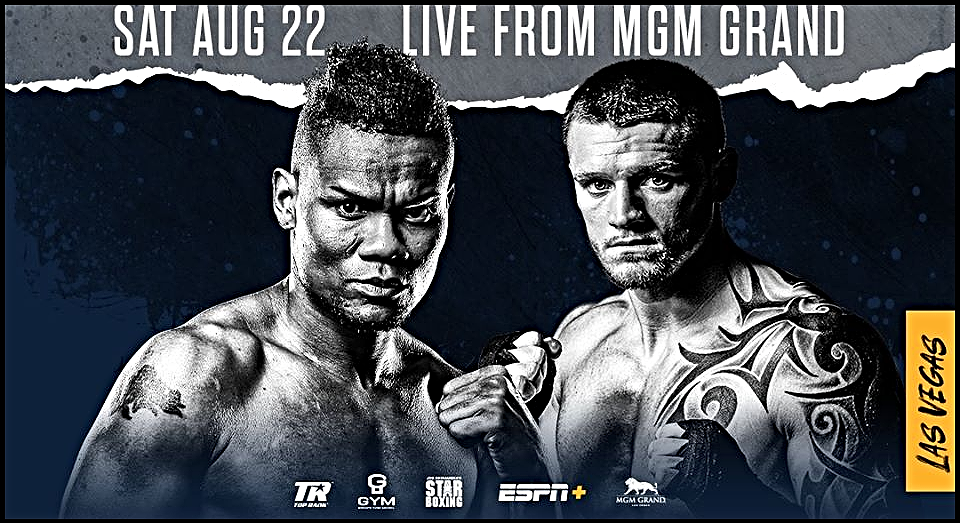 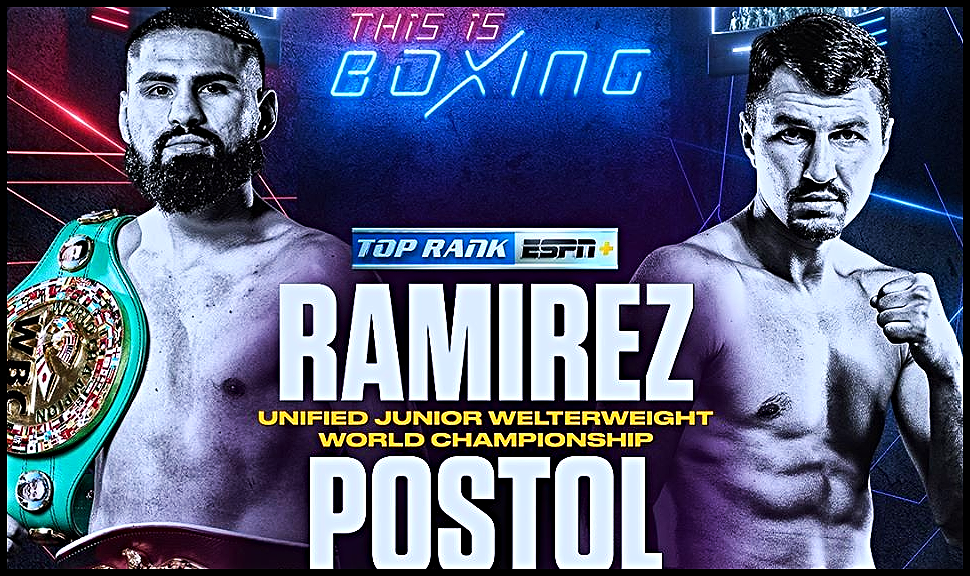 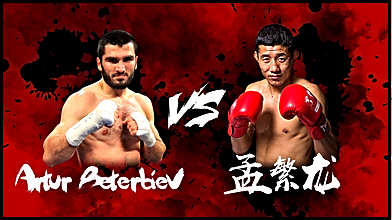 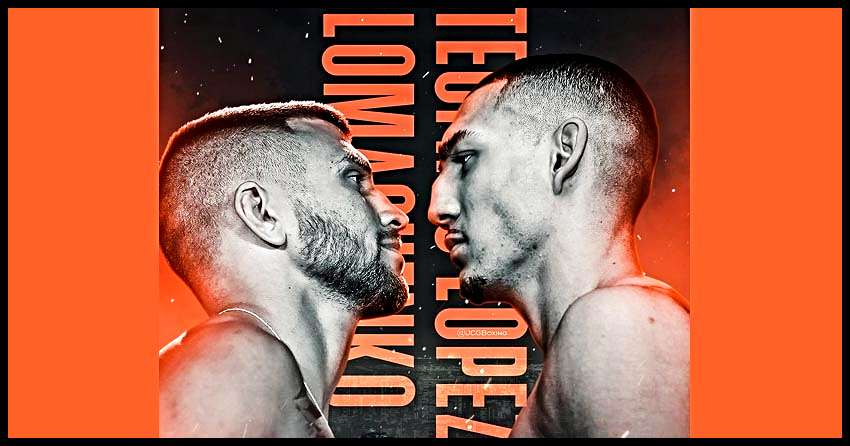 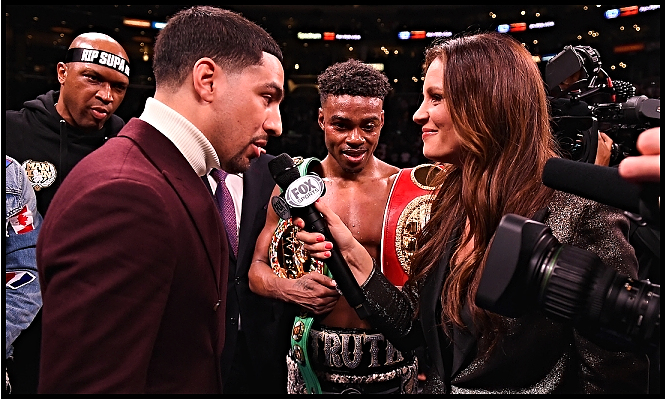 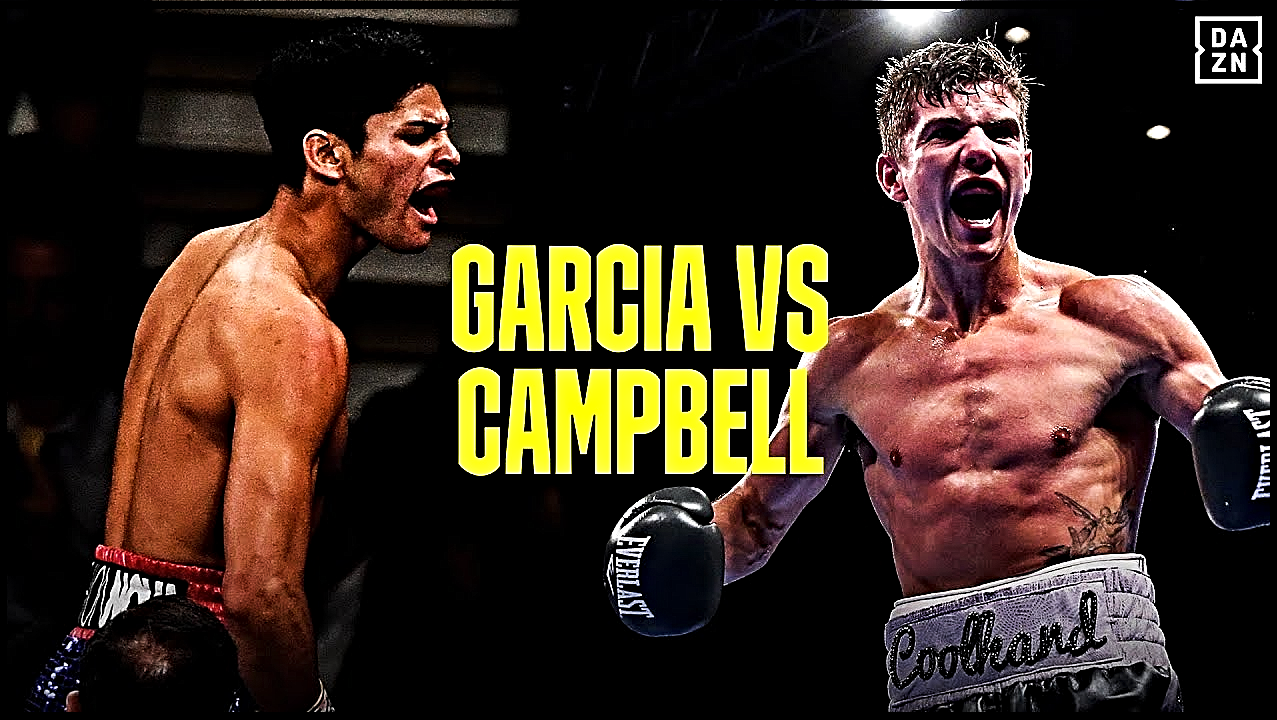