Take a good look here…as this will be the official venue to host boxing’s re-emergence from the backdrop of COVID-19’s presence that will take place tomorrow on ESPN, with coverage starting at 7 P.M. EST. It will be fought at the 🏟️MGM Grand in Las Vegas, Nevada, in a designated, and tailor-made space inside of the Conference Center Grand Ballroom being referred to as “The Bubble”. END_OF_DOCUMENT_TOKEN_TO_BE_REPLACED

Murat Gassiev (26-1-0, 19KO) the former unified Cruiserweight Champion is set to make his debut at the heavyweight division against Joey Dawejko (19-7-4, 11KO) who has recently become more known for being the sparring partner of former unified heavyweight champion Anthony Joshua before Joshua’s upset loss to Andy Ruiz Jr.

The powerful Russian known as “Iron” last fought in July of 2018, suffering a one sided defeat to Oleksandr Usyk in the Cruiserweight finals of the World Boxing Super Series. Dawejko, who goes by the ring moniker of “Tank”, is based out of Philadelphia and has dropped his last 3 fights, most recently a 10 round majority decision to Sergey Kuzmin.

The 10 round bout will take place from College Park Center in Arlington, Texas on July 27th, serving as an undercard to the Super Lightweight unification between Jose Ramirez and Maurice Hooker. 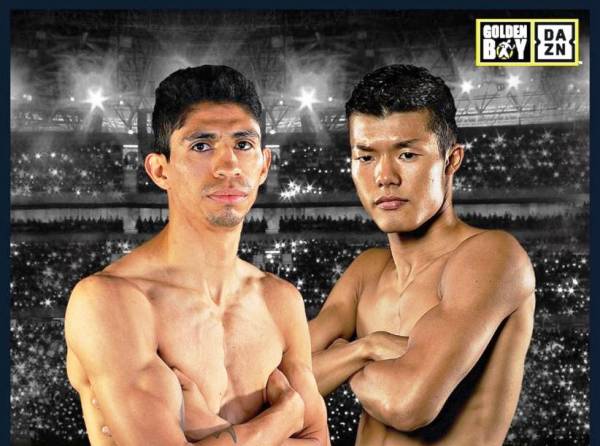 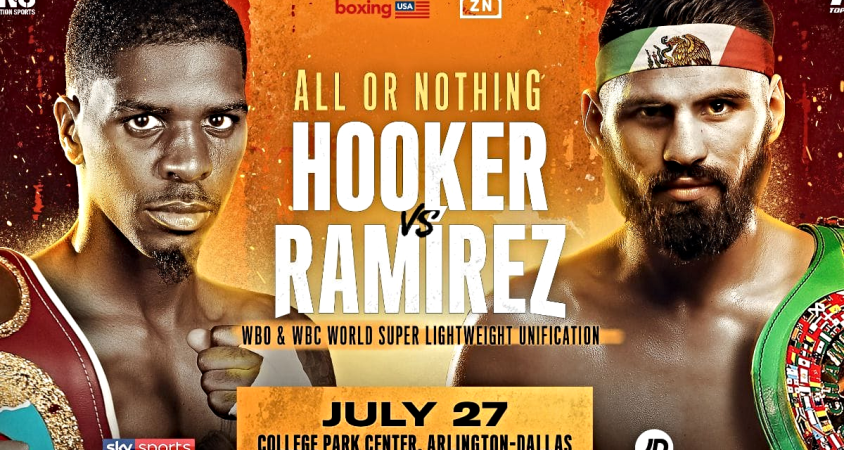 A unification bout between WBC Super Lightweight champion Jose Ramirez (24-0-0, 16KO) and WBO titleholder Maurice Hooker (26-0-3, 17KO) has been confirmed for July 27th at College Park Center, Arlington, Texas.  This will be the third defense of each fighters rightful belt. END_OF_DOCUMENT_TOKEN_TO_BE_REPLACED

Unfortunately, this re-match between WBC Super-Welterweight Titleholder Tony “Super-Bad” Harrison (28-2-0, 21KO) & Jermell “Iron-Man” Charlo (31-1-0, 15KO) had to be shelved, with revelations of an ankle injury… END_OF_DOCUMENT_TOKEN_TO_BE_REPLACED