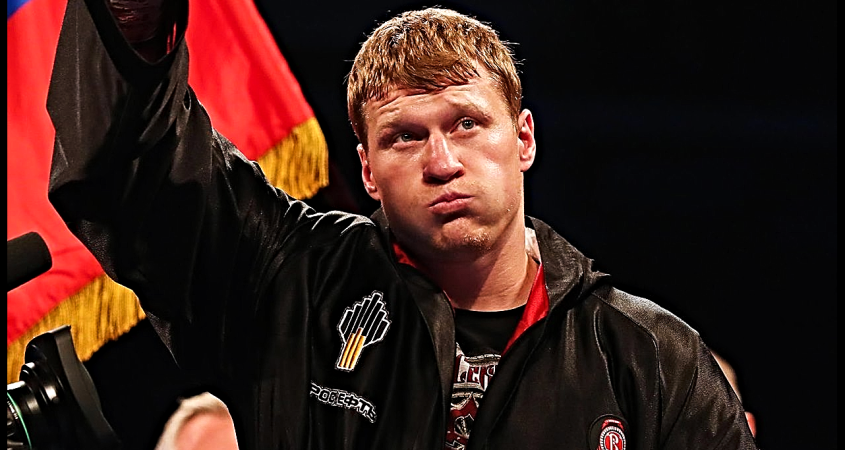 ) has retired from the sport of boxing. Povetkin was a Gold-Medalist, who medaled in the ◯‍◯‍◯‍◯‍◯2004 Athens Olympic games at Super-Heavyweight. He had an interesting professional career where he put forth many strong performances, earnings victories over the likes of Marco Huck, Ruslan Chagaev, Chris Byrd, Eddie Chambers, Dillian Whyte, and other notable Heavyweights in the last 15 years.

Povetkin won a secondary WBA Heavyweight title when he defeated Ruslan Chagaev in 2011. Povetkin however came up short in his true top-level World Title opportunities against Wladimir Klitschko, and Anthony Joshua to win a full version of a Heavyweight title. Povetkin, though his

resume was packed with plentiful wins, left an unfulfilled taste in many fans mouths as his career was unfortunately marred with positive tests for performance-enhancing drugs, which took a couple opportunities away from him, and marred his overall reputation.

He also never became the heir-apparent to the Klitschko brothers reign that was expected of him. Even though that was the case, Povetkin was a very good, consistent Heavyweight performer for his 17 year career, stemming from

2005 – 2021. While the Heavyweight division has been helter-skelter over the last couple of decades, you could always count on Povetkin to give you respectable performances, and consistency in his effort to bring respectability to the division.