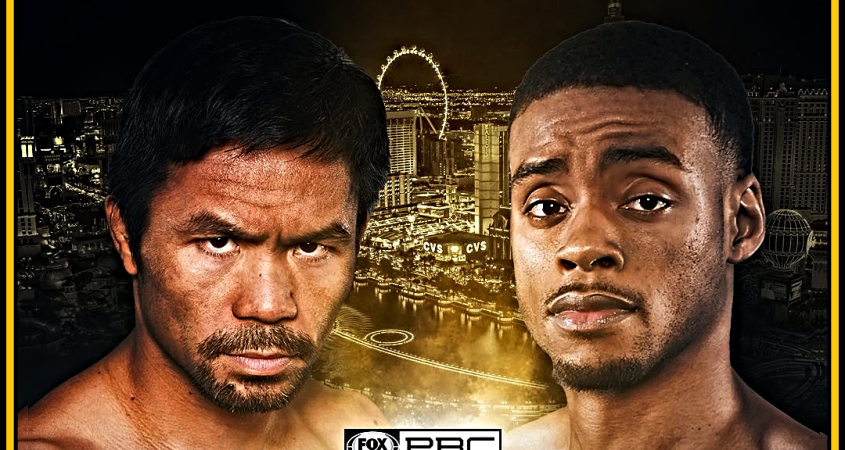 ) leaked the news himself via post to social media, stating that he will once again go for the gusto, this time trying to become a 5-time Champion in the division by targeting unbeaten, Pound-for-Pound dangerous current WBC/IBF Welterweight Champion 🇺🇸Errol “The Truth” Spence (27-0-0, 21KO

) in a pivotal match-up that will not only shake up the division, but shake up the boxing world as time ticks down to August 21st, which is when they are set to do battle, at an undetermined location in Las Vegas, Nevada.