Former nine time, 4-division Champion 🇵🇭Nonito “Filipino Flash” Donaire (40-6-0, 26KO👊) was supposed to be in line to fight 🇫🇷Nordine Oubaali of France, but citing some visa travel issues, he will not be able to make the trip to America.  News is coming in that Oubaali has been downgraded to “Champion in Recess” status, so instead, top Bantamweight and former belt possessor 🇵🇷Emmanuel “Manny” Rodriguez (19-1-0, 12KO👊) will step in to take on Donaire, with the vacant WBC Bantamweight World Title on the line. 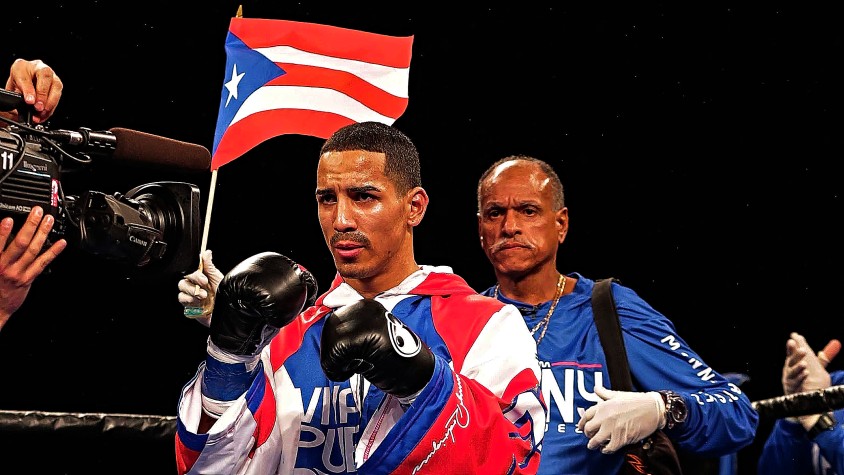 Manny’s lone loss was one that the bulk of the boxing world got a chance to see, as he was blasted out by Bantamweight Champion of the World

Naoya Inoue – an opponent that both he and Donaire have in common.  Rodriguez had a big fight pulled from under him in the last days when 🇲🇽Luis Nery came in overweight, and with his track record of bending and breaking the rules, Rodriguez team decided to not go with the charade, and called the fight off.  This fight here certainly replaces what was once lost for them in terms of big fight prospects.  As for the fight date, Donaire and Rodriguez will go to combat on 🗓️December 19th in Uncasville, Connecticut.