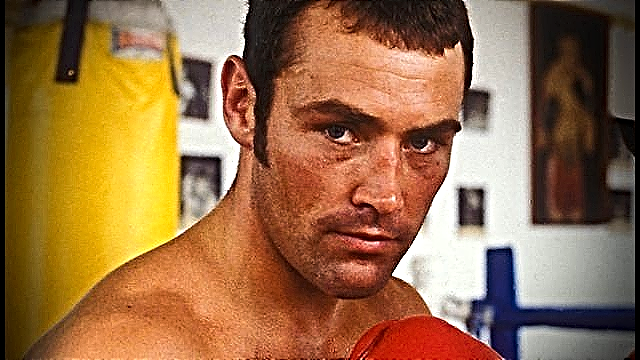 Rest in piece to former Undisputed Middleweight World Champion 🥉🇬🇧Alan Minter, who we learned has passed away yesterday, unfortunately succumbing to his lengthy battle with cancer.  He was 69 years old.  His legacy was spearheaded from winning an Olympic Bronze-Medal at the Munich, Germany games back in 1972.

From there, he parlayed a successful 10 year professional career from 1972-1981, being a part of some lasting moments of his era, and was also revered as one of Britain’s most respected fighters.  In the pros, his first taste at title success came at the domestic level when he won the vacant British Middleweight Title over 🇬🇧Kevin Finnegan in 1975.

Alan also scored an impressive victory over former Olympic Gold-Medalist 🥇🇺🇸Sugar Ray Seales, overcoming heavy swelling and cuts caused by Seales.  Minter would eventually find Seales in the 5th round with a right hand to put him down on the mat.  As Seales got up, Minter went out aggressively and closed the show for the TKO win.  The following year, he would be the last man that Hall-of-Famer 🇻🇮Emile Griffith ever faced, defeating Griffith by decision and casting him off in the sunset.

Minter’s big break on the world level came, and he didn’t let the opportunity slip away, dethroning 🇮🇹Vito Antuofermo by Split-Decision victory en route to becoming the Middleweight Champion of the World.  Subsequently, he defeated Vito once again in an immediate rematch, this time in dominant fashion to leave no questions lingering regarding who was the better of the two at that time.

With 1 Title defense under his belt, his reign at Middleweight supremacy was cut short by the start of a new one, as he had lost his title belts to

🇺🇸Marvin Hagler, who grabbed the Middleweight division by the reigns.  Still heralded as a solid fighter, he dropped a close decision to perennial top contender 🇸🇾Mustafa Hamsho, then lost to 🇬🇧Tony Sibson by TKO in his final fight to round out his 10 year professional career.