After suffering a freak accident injuring his hand, having to endure delays, 3x, 2-division titlist 🇬🇧Carl “Jackal” Frampton (28-2-0, 16KO👊) returned to the ring.  He did what he set out to do, by getting rounds under his belt to nullify inactivity rust, and getting the stoppage victory. Frampton was very economic with his work, setting traps for 🇬🇧Darren Traynor (16-4-0, 7KO👊) and countering him when opportunities presented itself.  Late in the 6th round, Frampton floored Traynor with a nasty left hook.  Laying belly down on the canvas, it didn’t appear that he would get up in time, but he got up at the count of 8.

In the 7th round, Frampton hit Traynor with the same body punch, and Traynor turned his back on his opponent, and waived his arm to indicate that he wanted no more, essentially saying “NO MAS”.  This clears the last hurdle before an already established title fight on the horizon, as Frampton looks to achieve history by targeting WBO Super-Featherweight Titlist 🇺🇸Jamel Herring (21-2-0, 10KO👊), while Herring will be more than happy testing himself against world level opposition with the type of pedigree that Frampton possesses.

In  other news on the undercard, 🥉🇮🇪Michael “Mick” Conlan got the 10th round stoppage over 🇫🇷Sofiane Takoucht. 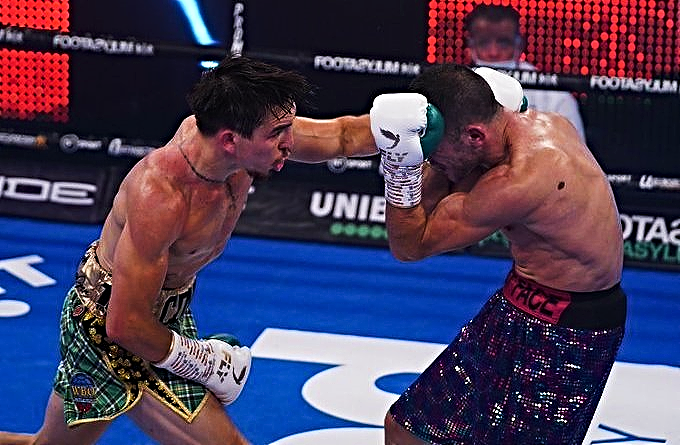 Conlan now plans to drop a division to fight at Super-Bantamweight at the contender level.  Perhaps going down in weight can somewhat supplement his lack of punching power to make him a more well-rounded threat towards smaller opponents.  Welterweight prospect 🇮🇪Paddy Donovan inked his 5th victory with a knockout that came at about 90 seconds into the contest in the form of a bodypunch. 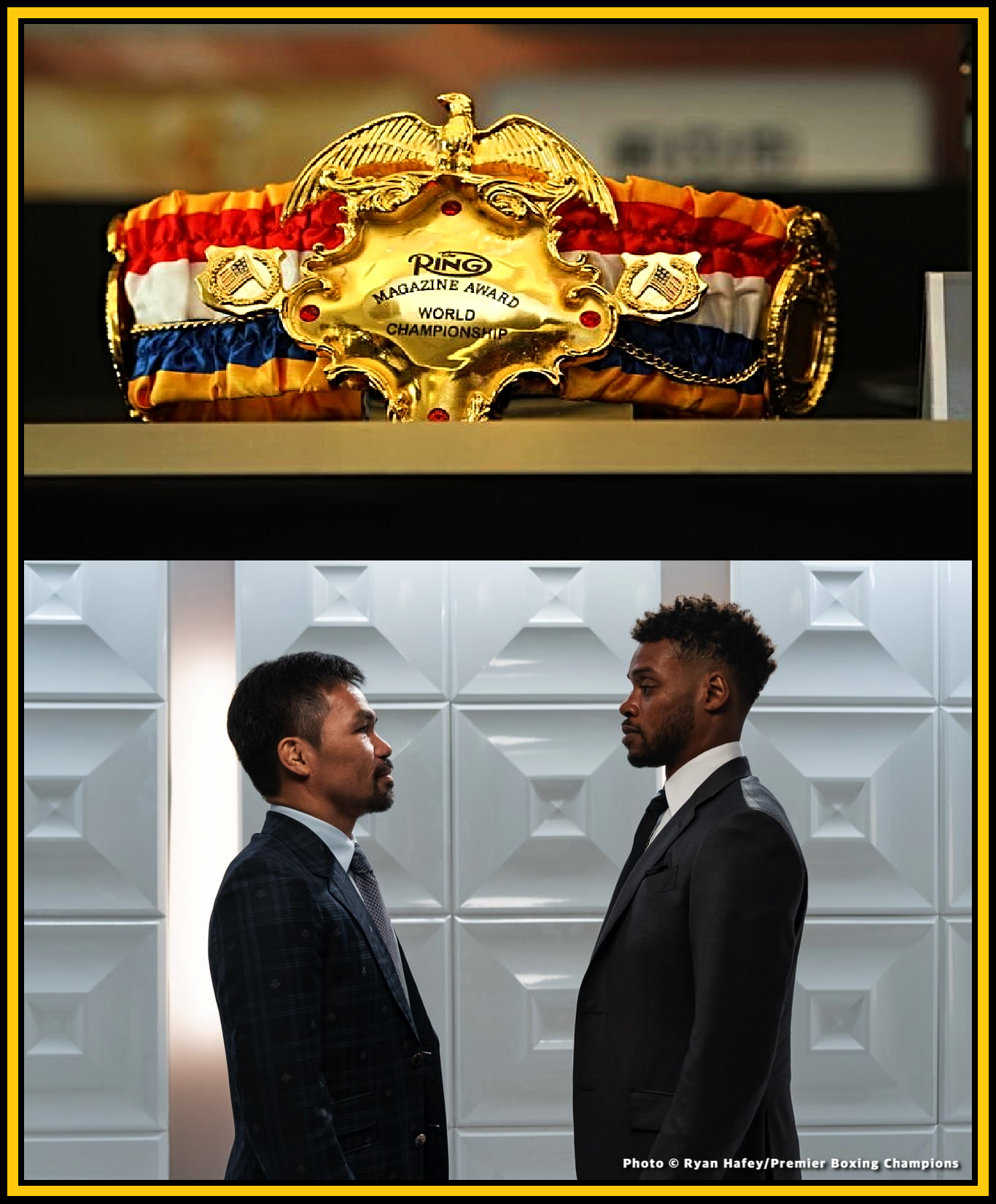