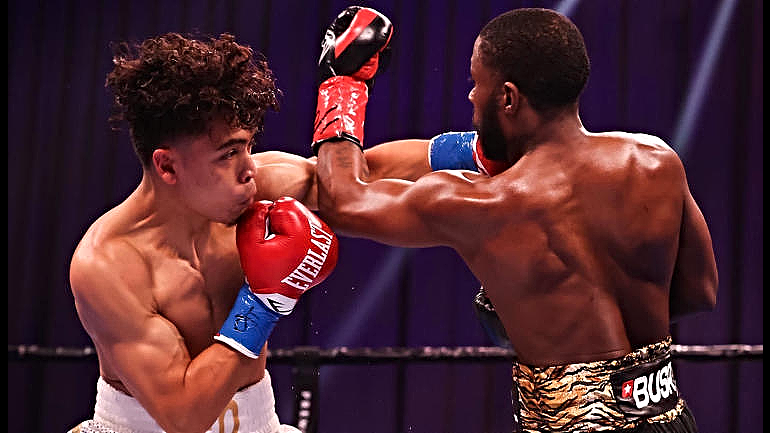 A full circle moment was capped off for 🇺🇸Angelo Leo (20-0-0, 9KO👊), who went from sleeping in his car in earlier days while training, to winning what was the vacant WBO Junior-Featherweight Title by defeating 🇺🇸Tramaine Williams (19-1-0, 6KO👊) by Unanimous Decision.

Leo’s original opponent was supposed to be top-contender 🇺🇸Stephen Fulton Jr., but had to pull out 3 days prior to the fight due to a positive COVID test (well wishes to him), so Angelo Leo had to adjust his game-plan on the fly to deal with a different opponent.  Leo banged away often in closed quarters, and took control of the fight, never letting up on his command inside the ring.  The final scorecards were (117-111, 118-110, 118-110), all going to Angelo Leo.  Williams dropped his first fight since becoming a pro, and Leo continues his unblemished streak amid picking up some hardware. 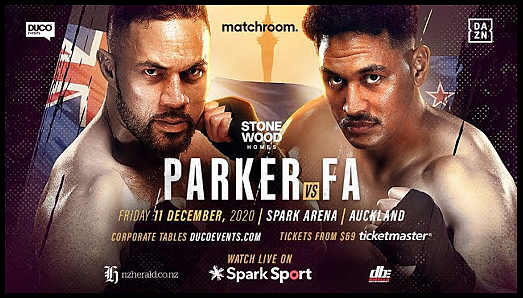 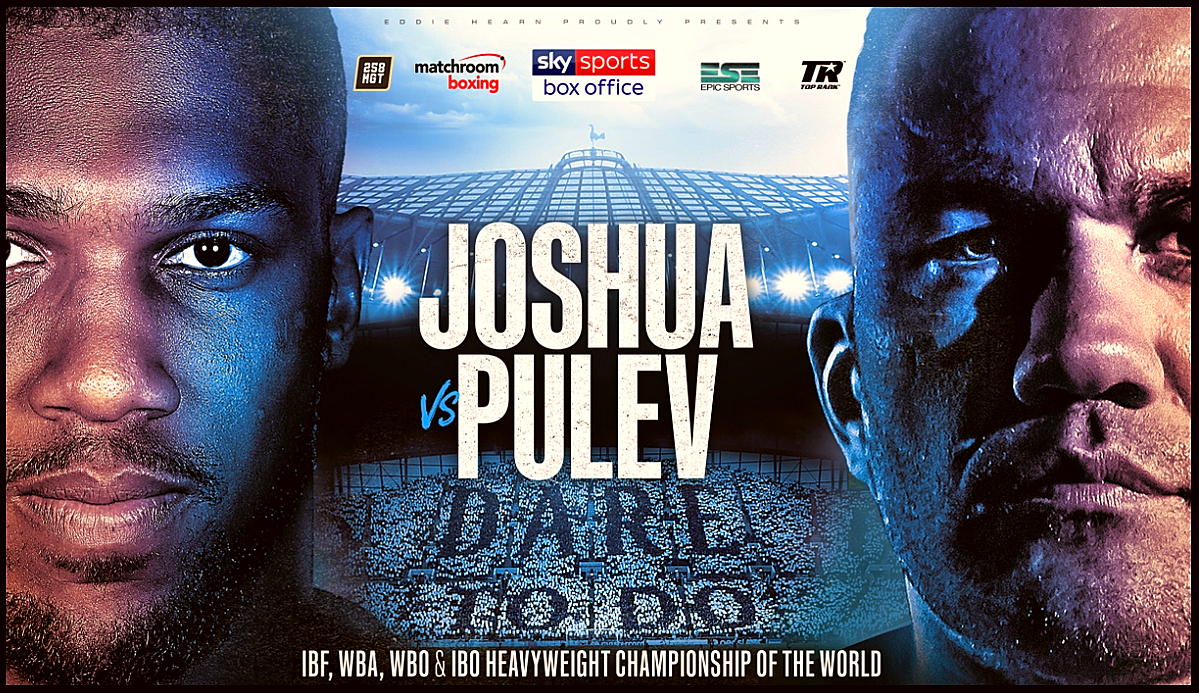 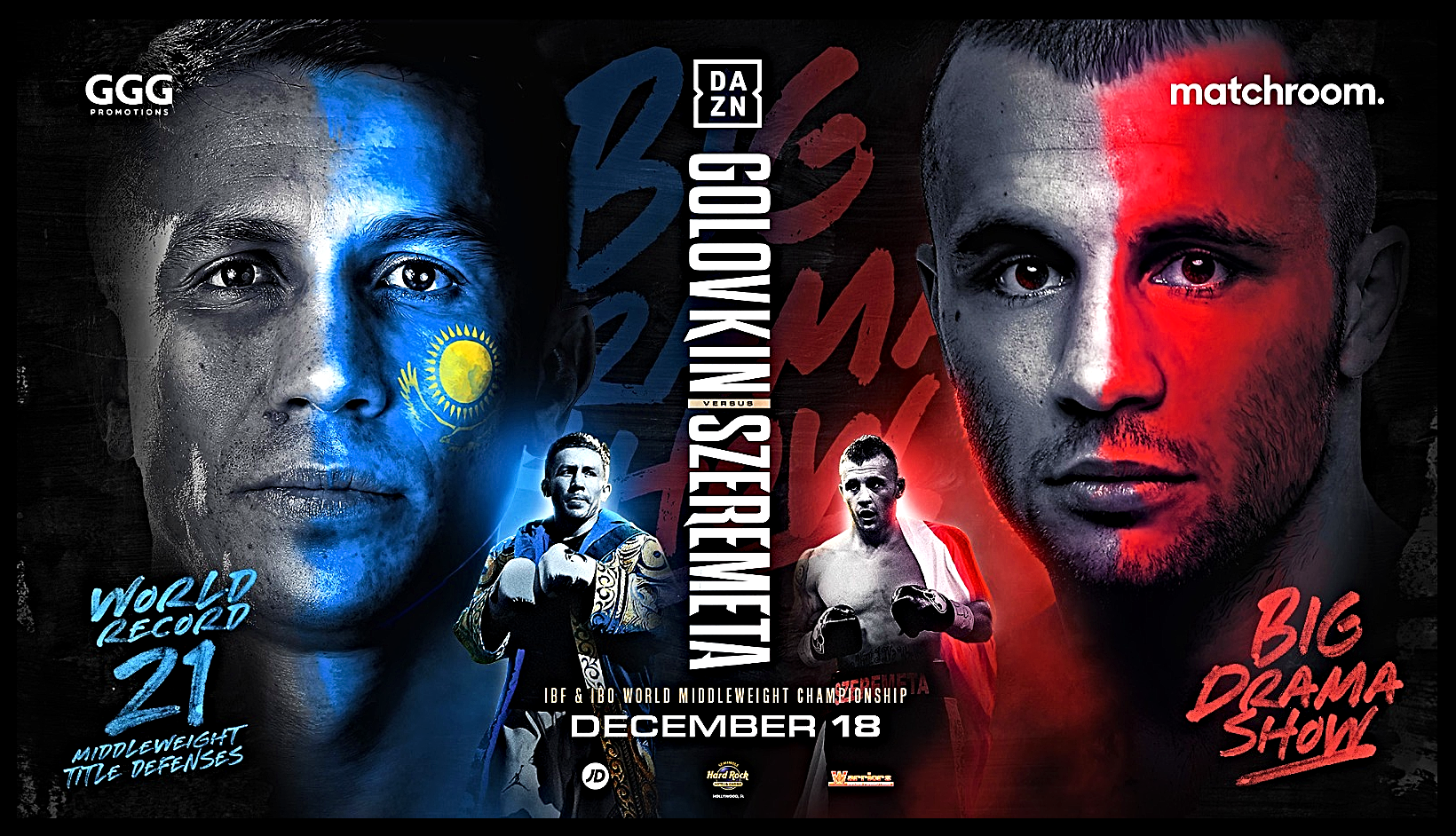 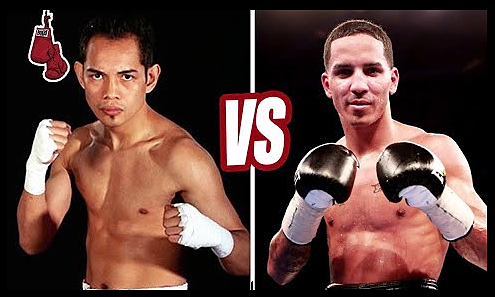 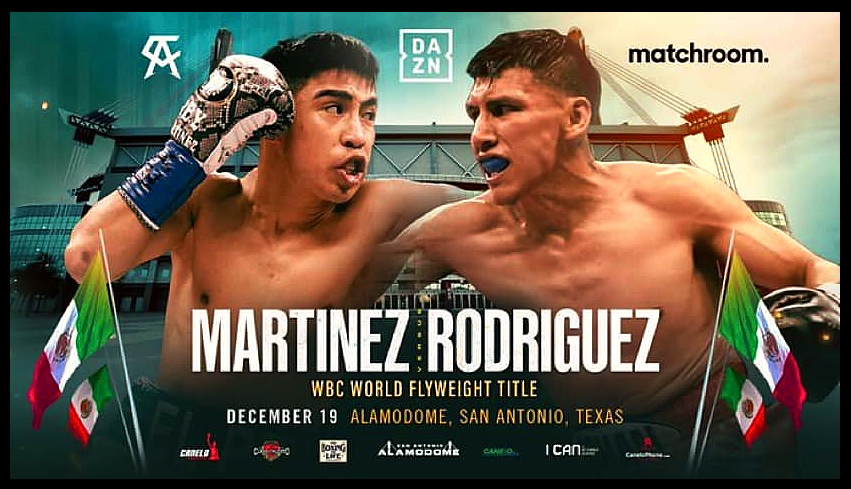 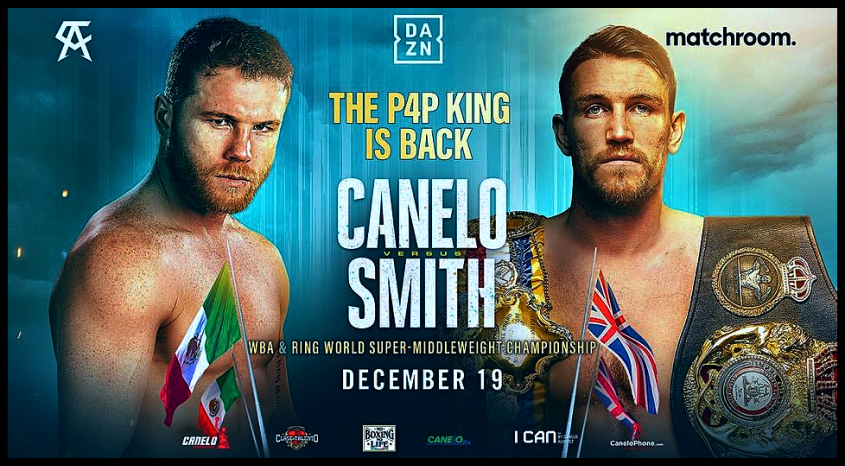 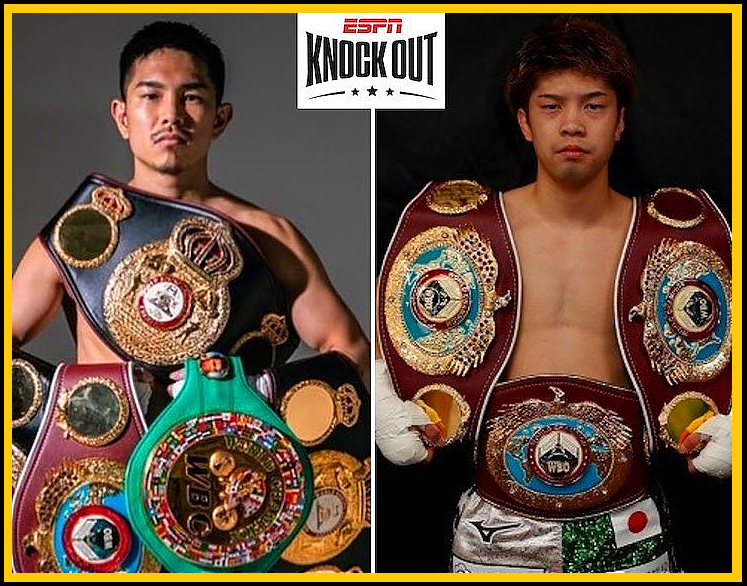