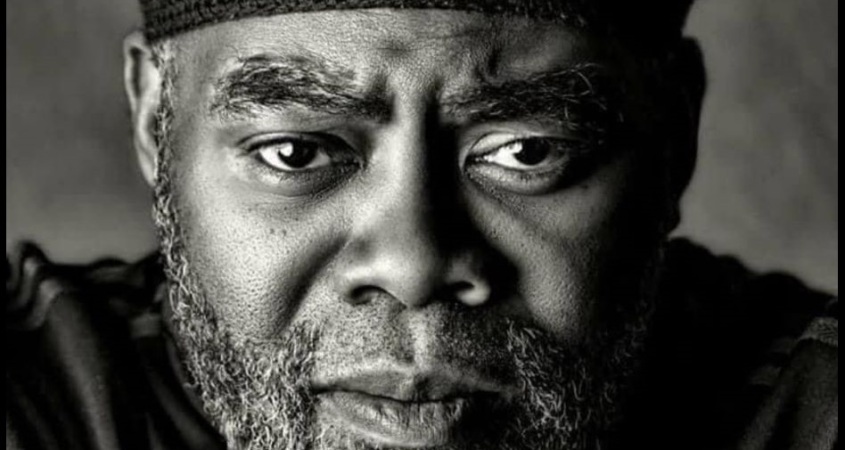 Rest in peace to the legendary Philadelphia boxing Head Trainer 🗣️Naazim Richardson. Among the fighters that Richardson guided in his storied career were 🇺🇸Bernard Hopkins, 🇺🇸Shane Mosley, 🇺🇸Steve Cunningham & other standouts.  One thing that was notable with Richardson was that his fighters often reached new plateaus under his guidance, pushing

Hopkins towards becoming Undisputed Middleweight World Champion, and his handling of Sugar Shane Mosley in his latter stages to once again become Lineal Welterweight Champion.  While already very accomplished by this point, his claim of fame to the wide boxing public was in Naazim spotting the illegal hand-wraps 🇲🇽Antonio Margarito was going to use for his fight against Mosley and exposing him as a cheater.  One could describe Brotha Naazim as a visionary, who lived and breathed the sport of boxing, and never turned down opportunities to pass the knowledge down to the younger generation.  Richardson would also give out free boxing lessons to local kids in Philadelphia, one of the many reasons why his true legacy can be felt on what was his home turf.  He will sorely be mixed within the boxing community.