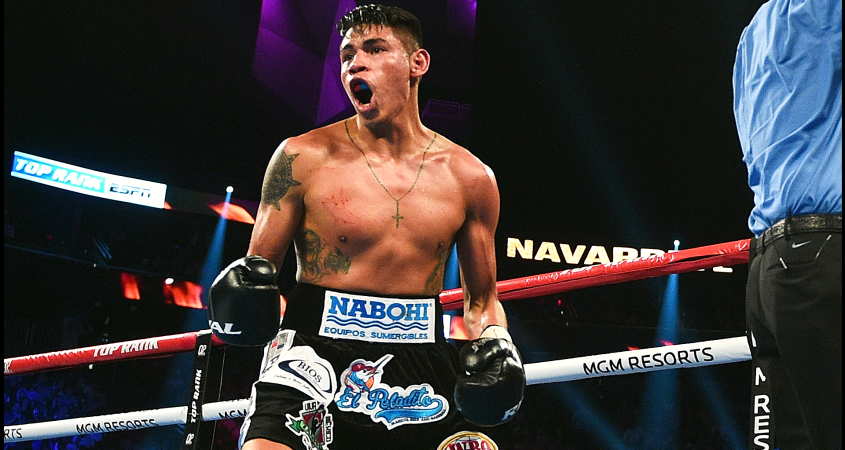 Active, busy offensive whirlwind 🇲🇽Emanuel “Vaquero” Navarrete (31-1-0, 27KO👊) has decided to vacate his WBO Super-Bantamweight belt today. It has been abundantly clear for quite some time that weight was becoming an issue regarding his type of bodyframe, so his move up to the Featherweight division was merely a matter of time for him making the move.  Since capturing the WBO 122 lb. title in late 2018, he had defended his World Title 5 times, defeating and dominating 🇬🇭Isaac Dogboe (whom he won the title again), and defeating top-contenders in the WBO ranks.

Vaquero made a statement in saying “today it’s time to let you go, and put yourself in another boxers dream.  I’m sure whoever has you will defend you like I did“.