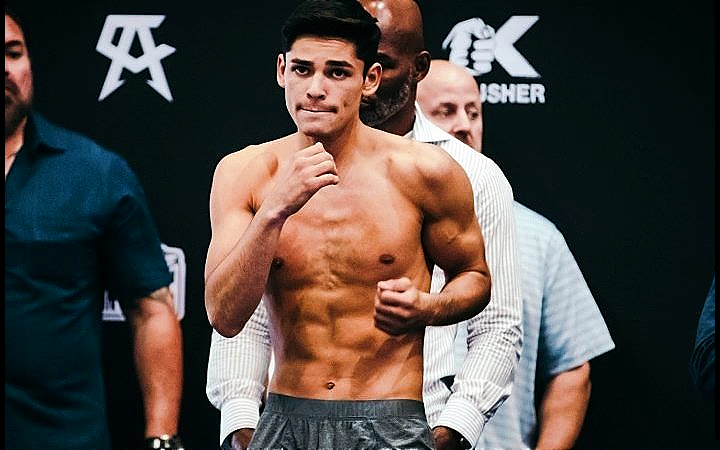 Last time, we looked at a few prospects that look the part and we will be watching closely as they continue to develop. This time we focus on prospects that appear ready, and are on the verge of taking the next step to

The marketing and introduction of Ryan Garcia to the boxing world definitely wasn’t popular among the hardcore fans, but at the age of 21, we have reached a point where he is beginning to look like the goods he’s been sold as. Earlier this year, Garcia delivered a devastating first round knockout of Francisco Fonseca that is an early candidate for knockout of the year. Under the watchful eye of head trainer Eddy Reynoso, Garcia is headed towards a showdown with crafty veteran Jorge Linares for his next fight, an official step from prospect to contender.

Both smooth in his approach and sharp with his punches, Haney has shared the label with Ryan Garcia as boxing’s next big thing over the past couple of years. In 2019, the 21 year old delivered what was deemed by The Combat Project to be the knockout of the year against Antonio Moran. His last fight took place in November, where he picked up a unanimous decision win over Alfredo Santiago. Unfortunately, that victory was followed up by right shoulder surgery for Haney that has sidelined him since. Haney has stated that he hopes to get back into the ring by July, but of course that’s wishful thinking for anyone right now. Whenever he does make his return it will most likely be a tune up to test the shoulder post surgery and knock some rust off, but hopefully we see Haney take his big step towards world title contention by the end of 2020.

Has Vergil Ortiz gotten the commercial push of his Golden Boy stablemate Ryan Garcia? No. But I’d bet money that if you asked any hardcore boxing fan how they stacked the two up, they’d tell you that Ortiz is the guy to look for. Some of that will come from a preference for Ortiz’s workmanlike attitude and development, which is in stark contrast to that of Garcia. Be that as it may, there is no denying what you see when Ortiz is operating in the ring. He carries tremendous poise, power, and a killer instinct that has resulted in a 100% knockout rate in his 15 bouts as a pro. Ortiz was scheduled to take on ring vet Samuel Vargas on March 28th before being scrapped due to the current situation with the coronavirus. Depending on when boxing returns, expect him to be positioned for a world title shot by the end of 2020.

Standing 6’5″ and owning a physique that comes right out of Gold’s Gym, Dubois predictably draws immediate comparisons to British counterpart and unified Heavyweight Champion Anthony Joshua. The development has been steady for Dubois, who fought four times in 2019, winning all by knockout, including a fifth round dispatching of British rival Nathan Gorman. Things are tentatively set for Dubois to battle it out in another British heavyweight showdown in July, with Joe Joyce who will also be using the fight to springboard himself into title contention.

Ennis has been ready to remove the prospect label and roll into title contender mode since 2019 when he stopped Bolivia’s Franklin Mamani and Aregntian Demian Daniel Fernandez in the first and third rounds respectively. He repeated his desire to face the next level of Welterweights post fight after opening up his 2020 campaign with a fourth round TKO over Bakhtiyar Eyubov in early January. Ennis carries a 92% knockout rate that has stood strong with his streak of ending his last 14 bouts before the final bell.

The 2016 Olympic Bronze-Medalist was scheduled to take on Jerry Forrest on April 7th, but that of course has been scratched. The last time he took the ring he beat up Eric Molina in three rounds, ending 2019 with all three of his fights being won by knockout. The 6’6″ Hrgovic maximizes his length advantage behind a nice jab that sets up a strong right hand. While Dubois has garnered most of the attention as next in the Heavyweight division, Hrgovic appears ready to make his move as well. 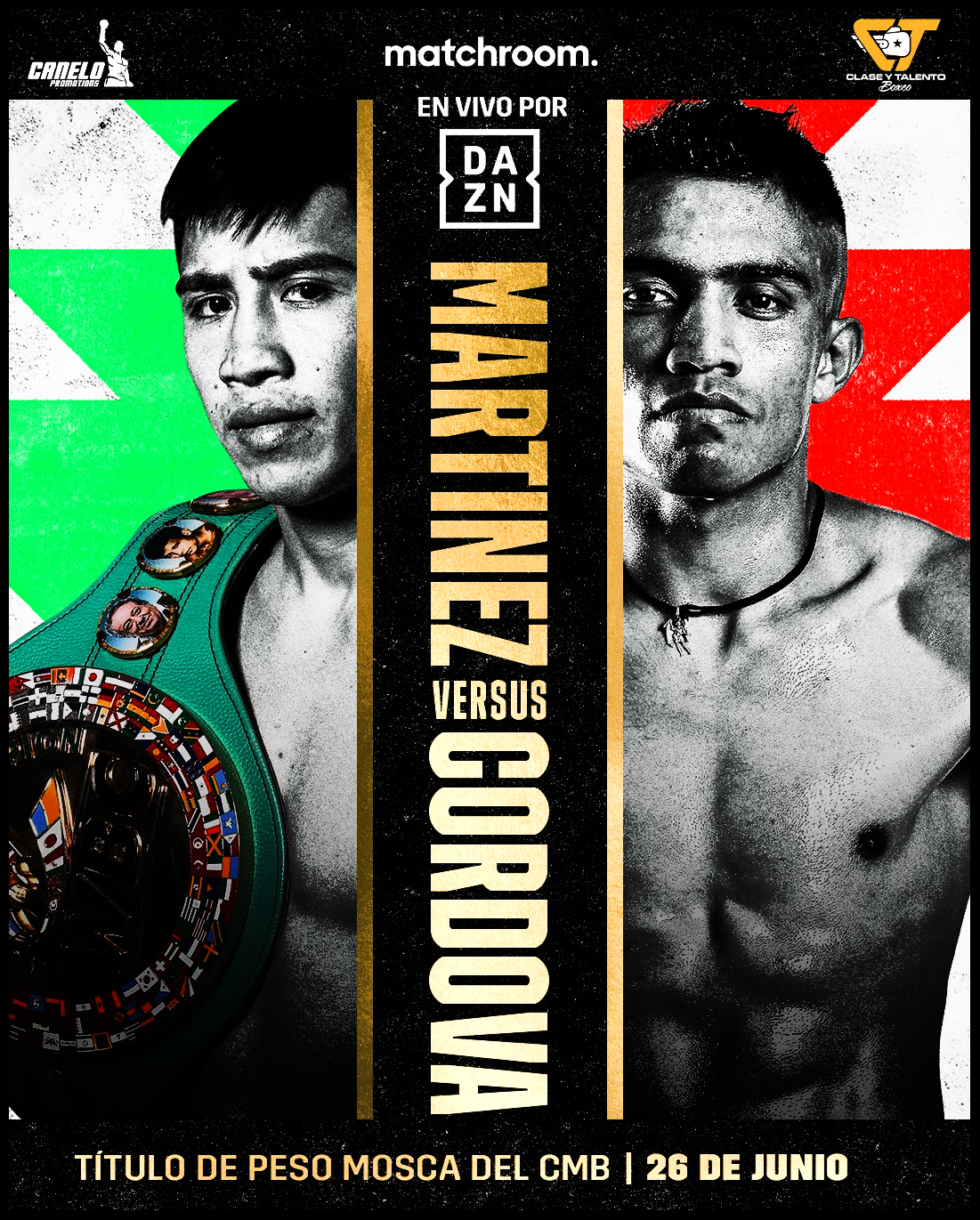 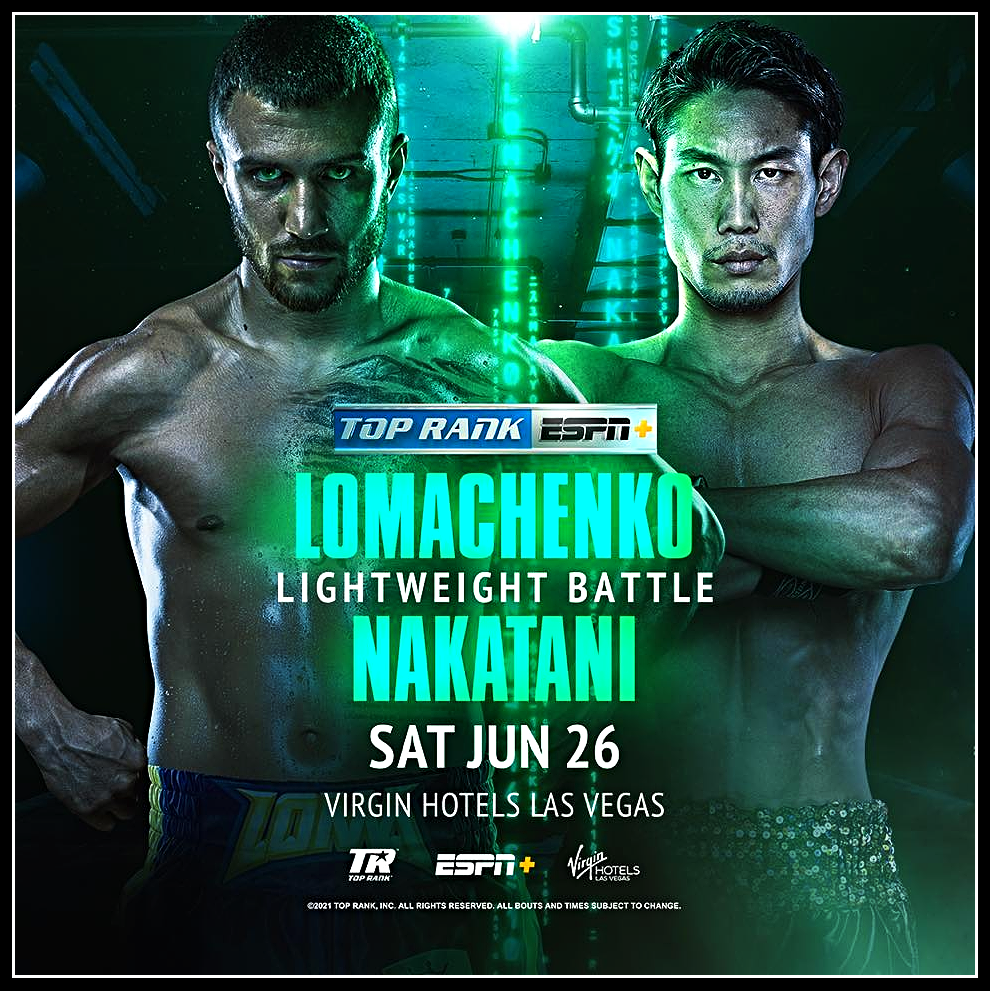 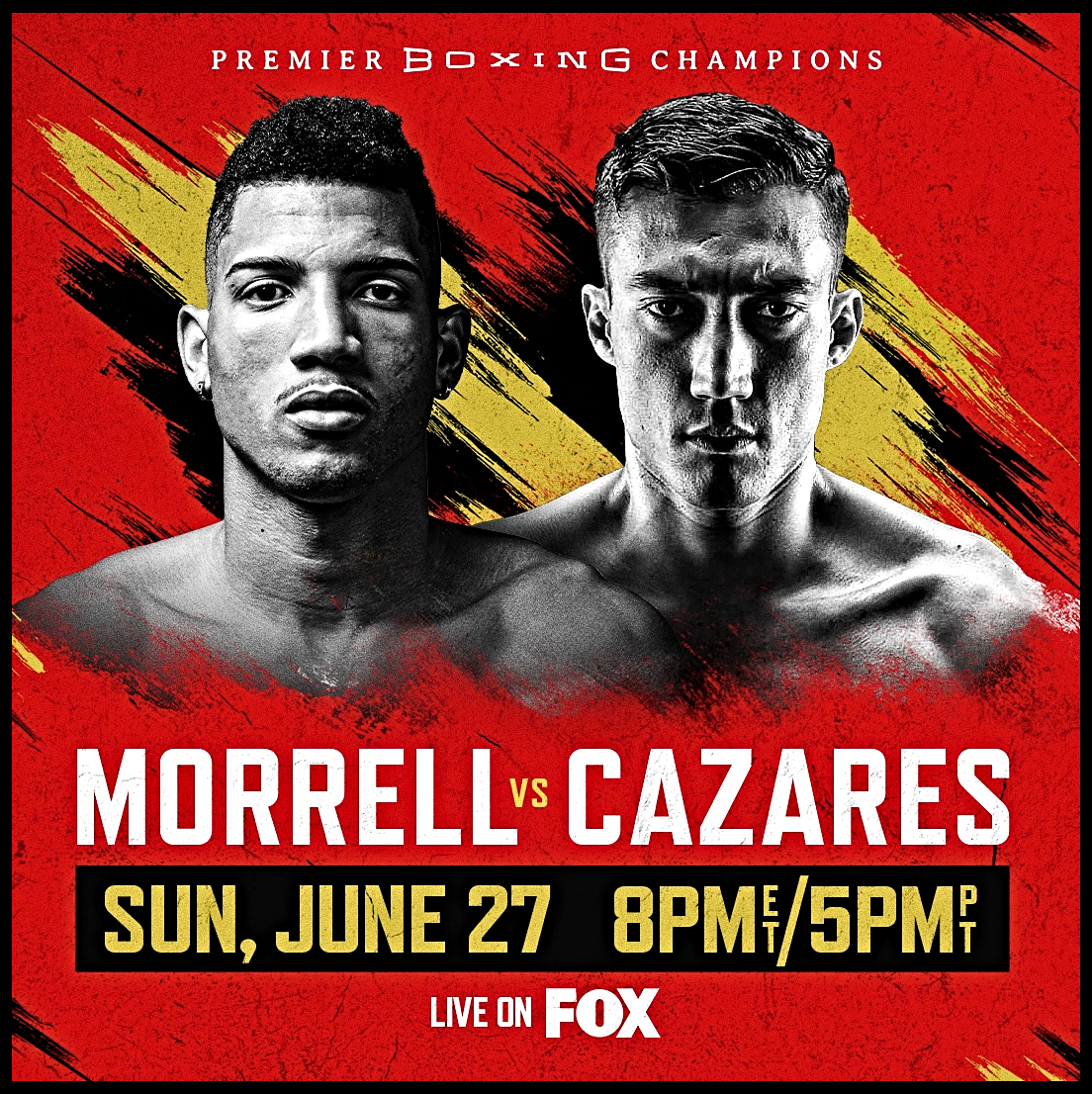 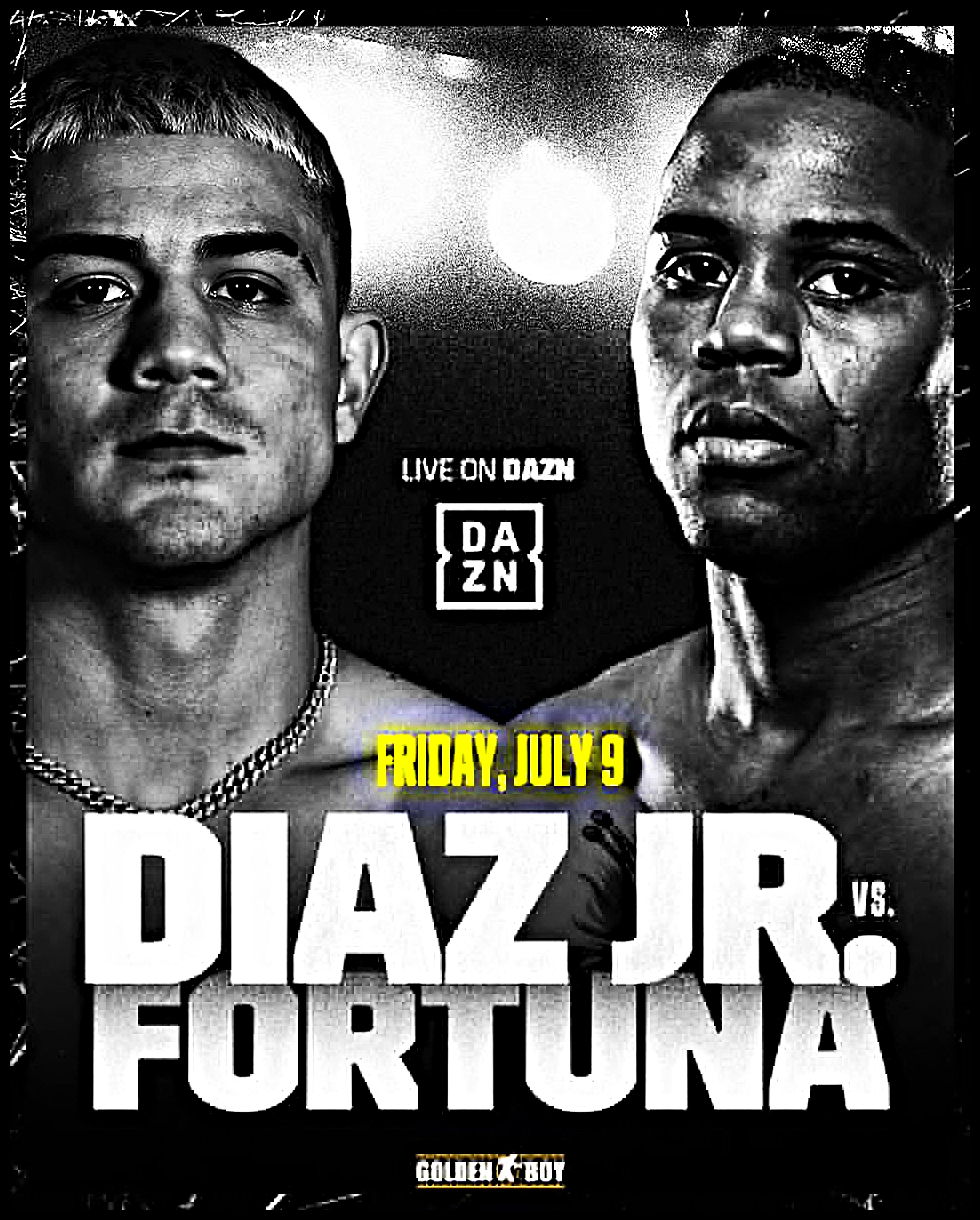 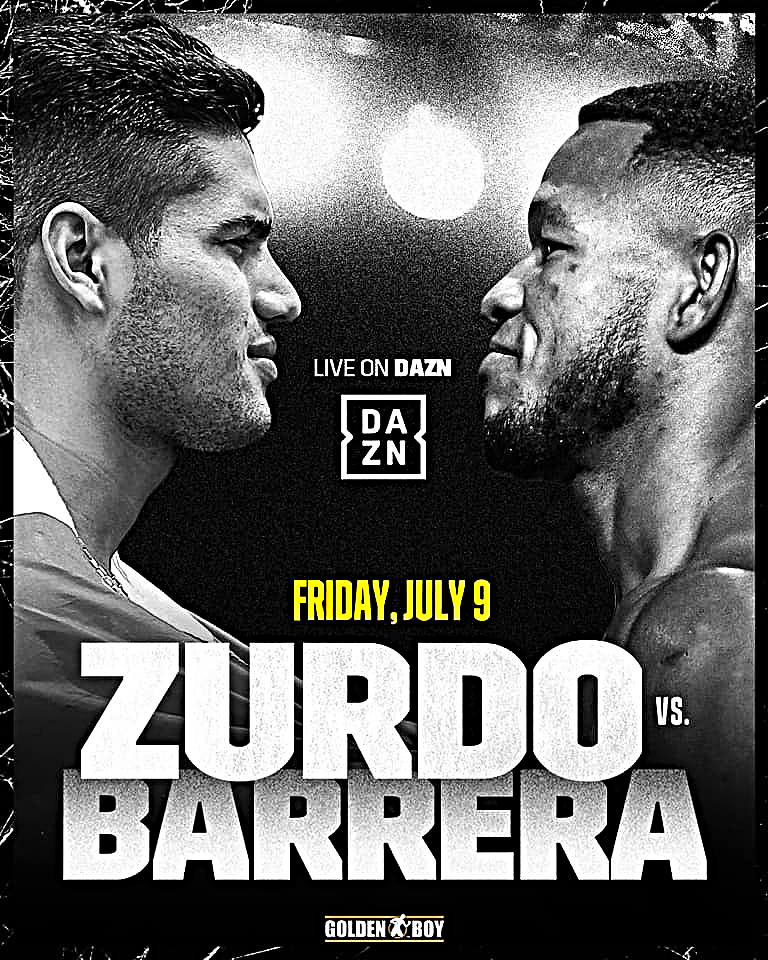 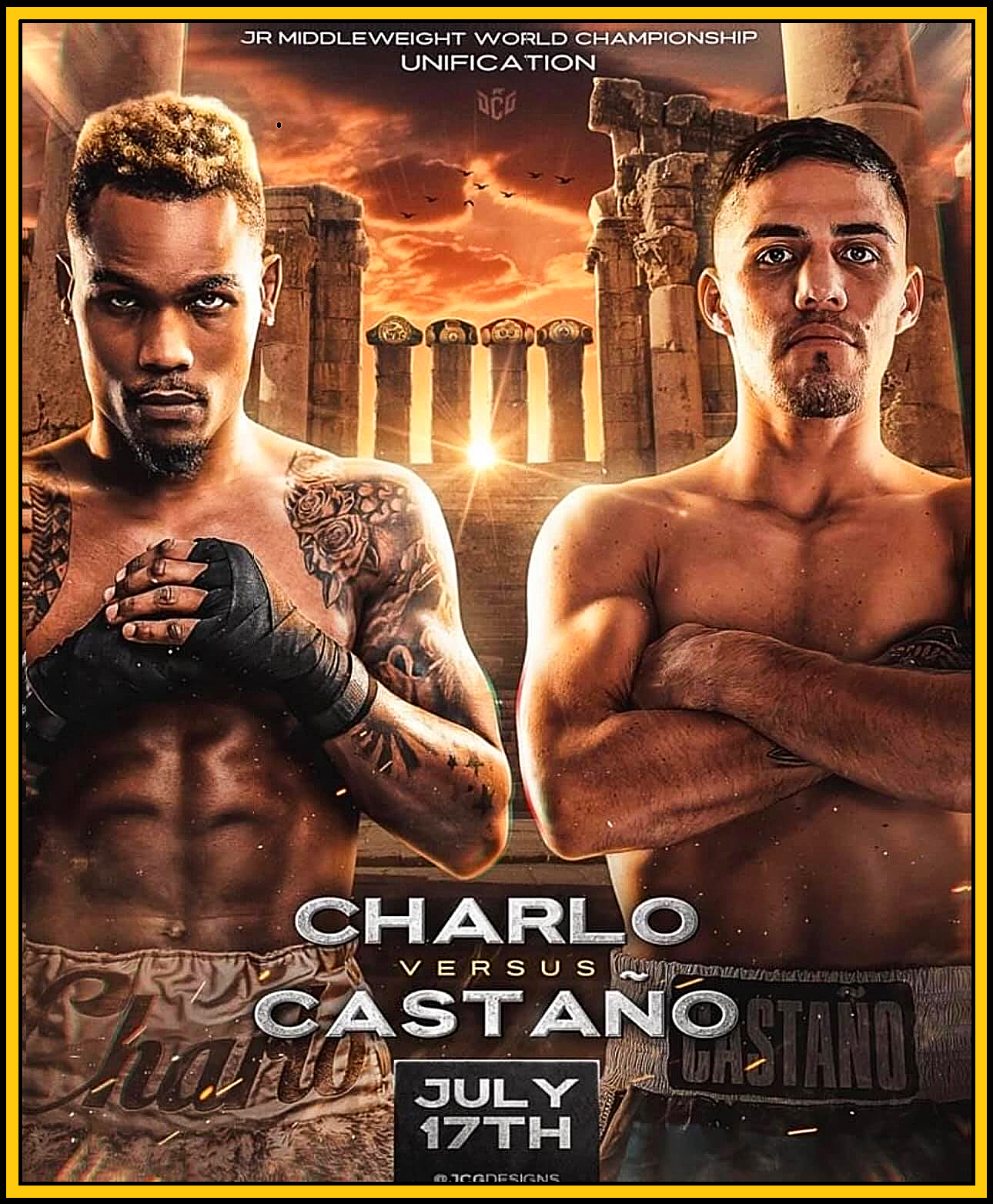 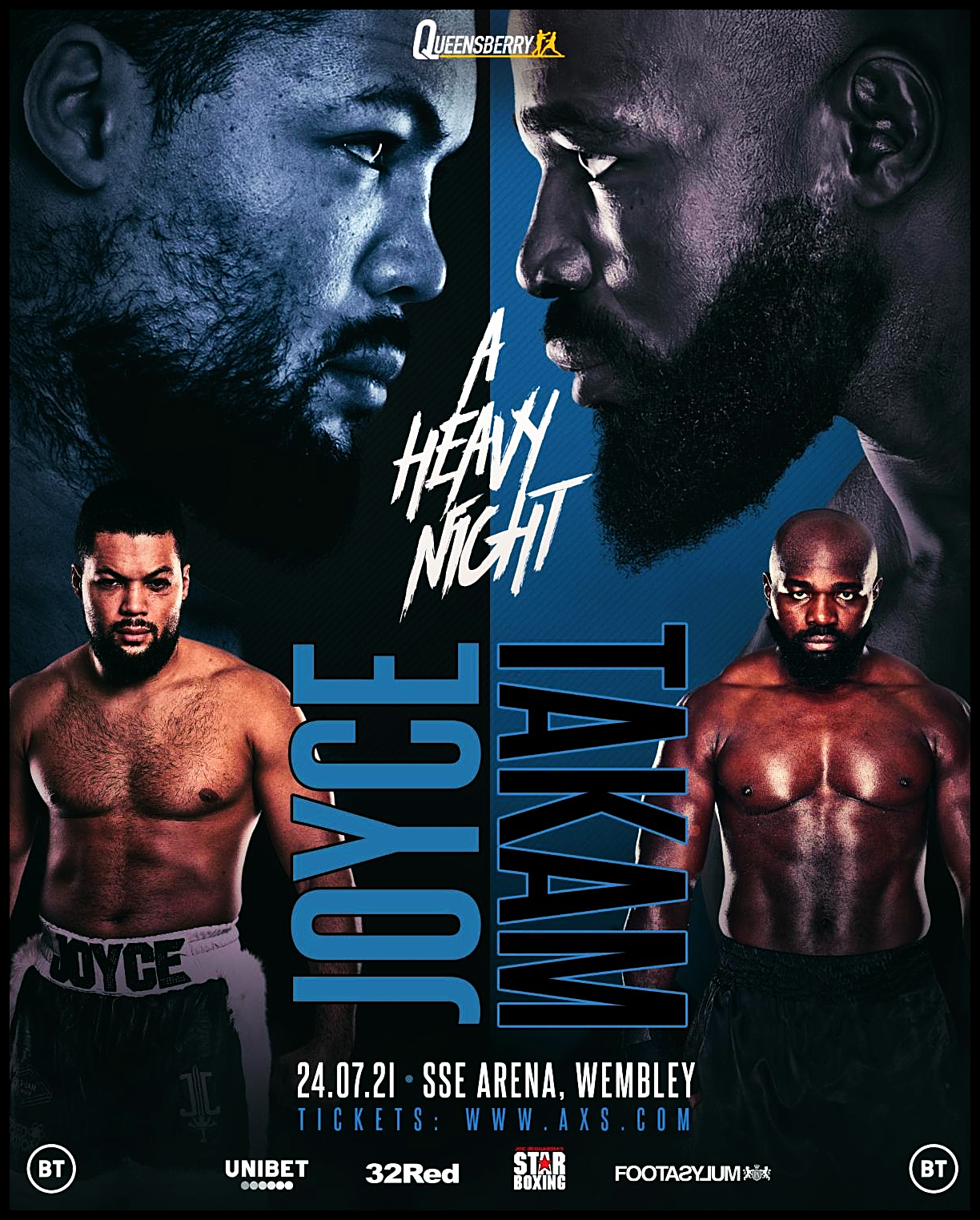 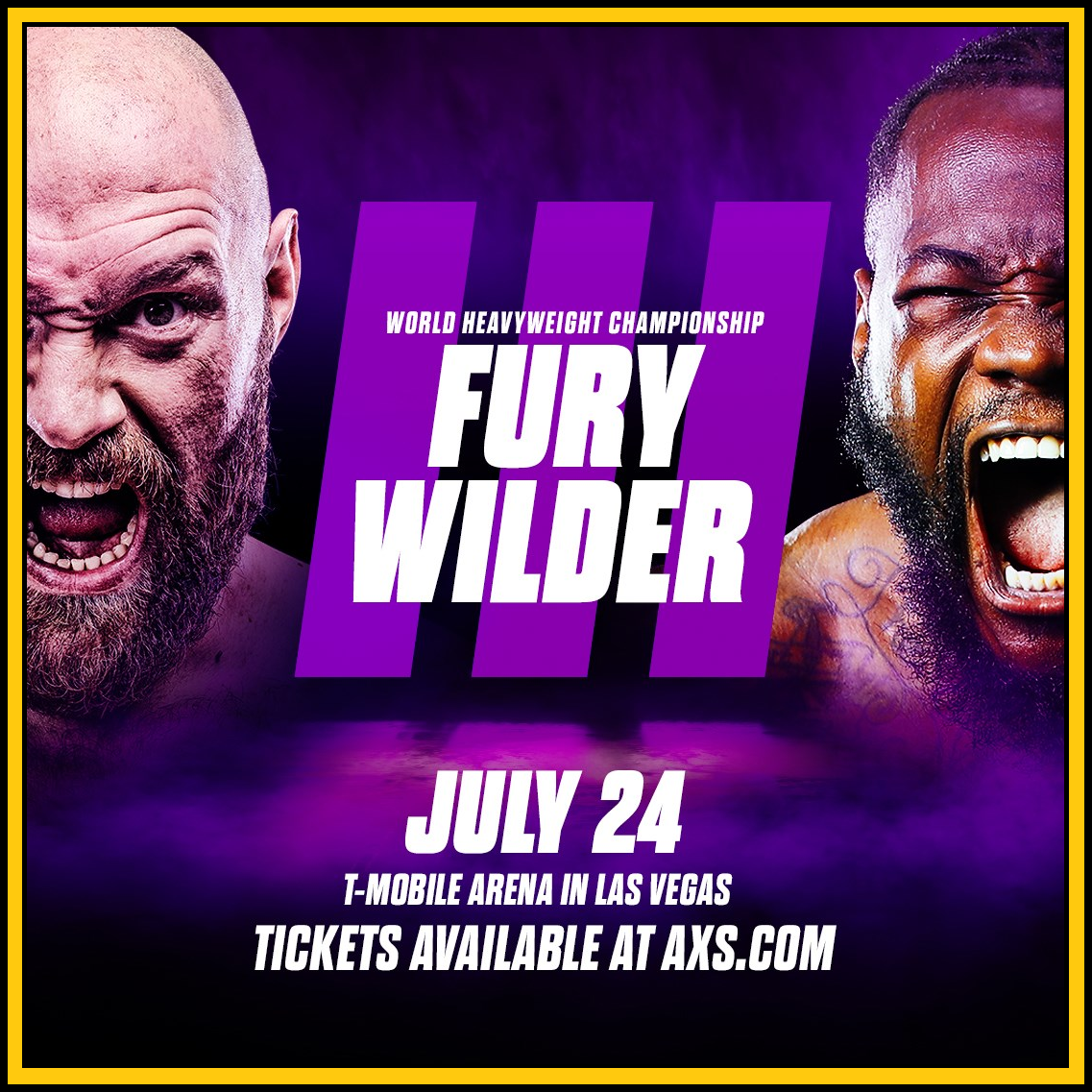 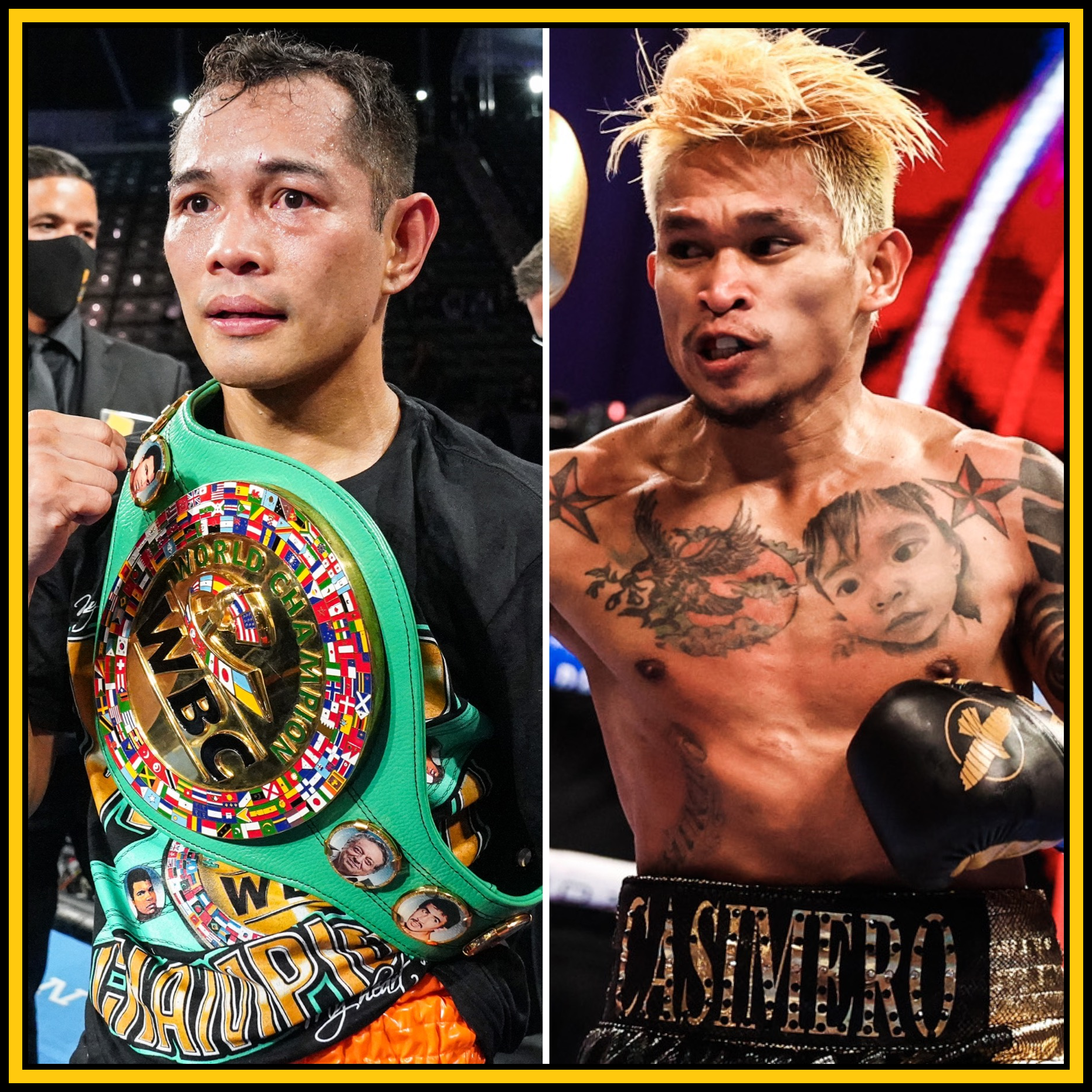 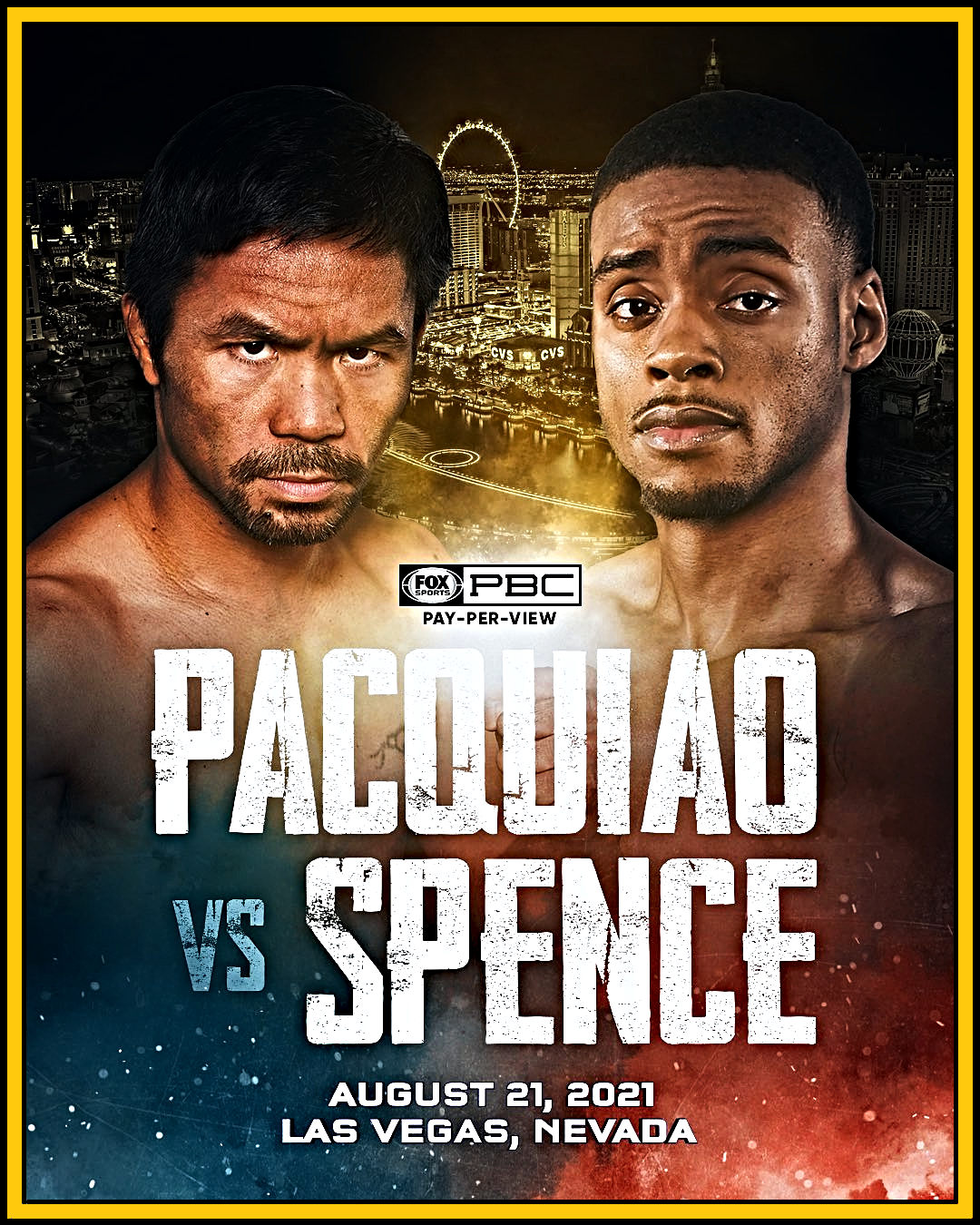