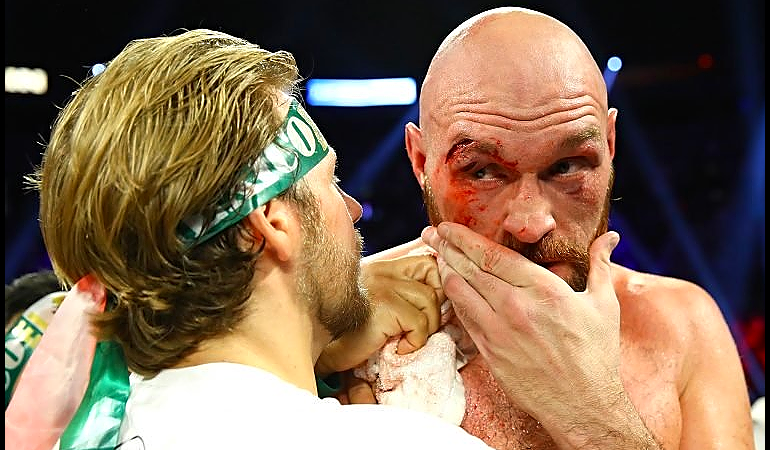 An unforeseen change in regime has taken place, as former Lineal Heavyweight Champion 🇬🇧Tyson “Gypsy King” Fury (29-0-1, 20KO👊), and Head-Trainer 🗣️Ben Davidson amicably sever ties and split ways. The reasons as for why they severed ties are ambiguous up to this point as no one wants to really go in depth about the move. Fury’s decision for a Trainer was a very short one… or he may have knew all along whom he wanted to seek out, and kept it under wraps to formally introduce it at the right time, but his new Head-Trainer going forward is 🗣️”Sugar Hill” Steward, whom he reunited with after working with him and others at Kronk Gym years ago. Sugar Hill is well known for his guidance and success paired with 🇨🇦Adonis “Superman” Stevenson for their Championship run. This is a risky move for Fury to make a regime change considering what is next on the docket, that being a re-match with dangerous puncher, WBC Champion 🥉🇺🇸Deontay “Bronze Bomber” Wilder (42-0-1, 41KO👊👊) when you would typically get a lesser fight in to form a cohesive unit with your Trainer, and an understanding that dissipates any lingering confusion between how each person works…but Fury likes to live dangerously, and must have something in mind planned for this upcoming match. 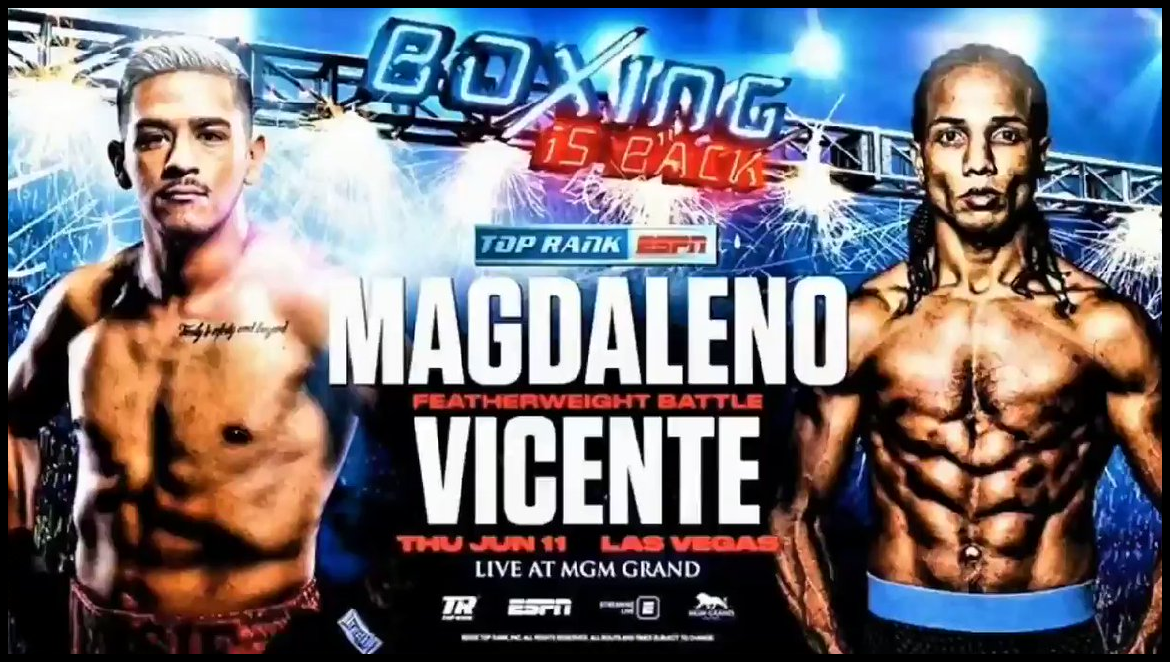