No time to sit and admire your work.

Just a month after hitting the professional scene with an explosive debut, Puerto Rico’s 🇵🇷Xander Zayas (1-0-0, 1KO👊) is set to return to the ring Saturday on the undercard to the super featherweight bout between Oscar Valdez and Andres Gutierrez.

The 17 year old welterweight, who currently resides in Plantation, Florida, put 🇺🇸Genesis Wynn (1-1-0) on the deck twice on his way to a first round knockout last month on the Shakur Stevenson/Joet Gonzalez undercard in Reno, Nevada.

The second fight for Zayas will once again take place in Nevada, this time in the legendary boxing hub of Las Vegas at the Cosmopolitan. The two time U.S. Nationals gold medalist will take on North Carolina’s 🇺🇸Virgel Windfield (2-2-1, 2KO) who is a second year pro that will be fighting for the fifth time this year. Wendfield is coming off of a four round majority draw in August and is 1-2-1 in 2019.

A multi year deal was reached in March for Zayas to fight under the Top Rank Promotions banner, and at the age of 16 he became the youngest fighter to do so, coming in two months younger than when current lightweight prospect Gabriel Flores Jr. inked his name.

Funny enough, while the sky seems to be the limit for Zayas, the next couple of years will be somewhat limited as to where he can display his skills. At the age of 17 he still needs a waiver to fight in Las Vegas and will have to wait until he turns 18 to obtain a boxing license in his native Puerto Rico.

Catch Xander Zayas as he takes on Virgel Wingfeld at the Cosmopolitan in Las Vegas on Saturday. The fight will take place on the Oscar Valdez vs Andres Gutierrez undercard on the ESPN+ app starting at 6:30pm ET. 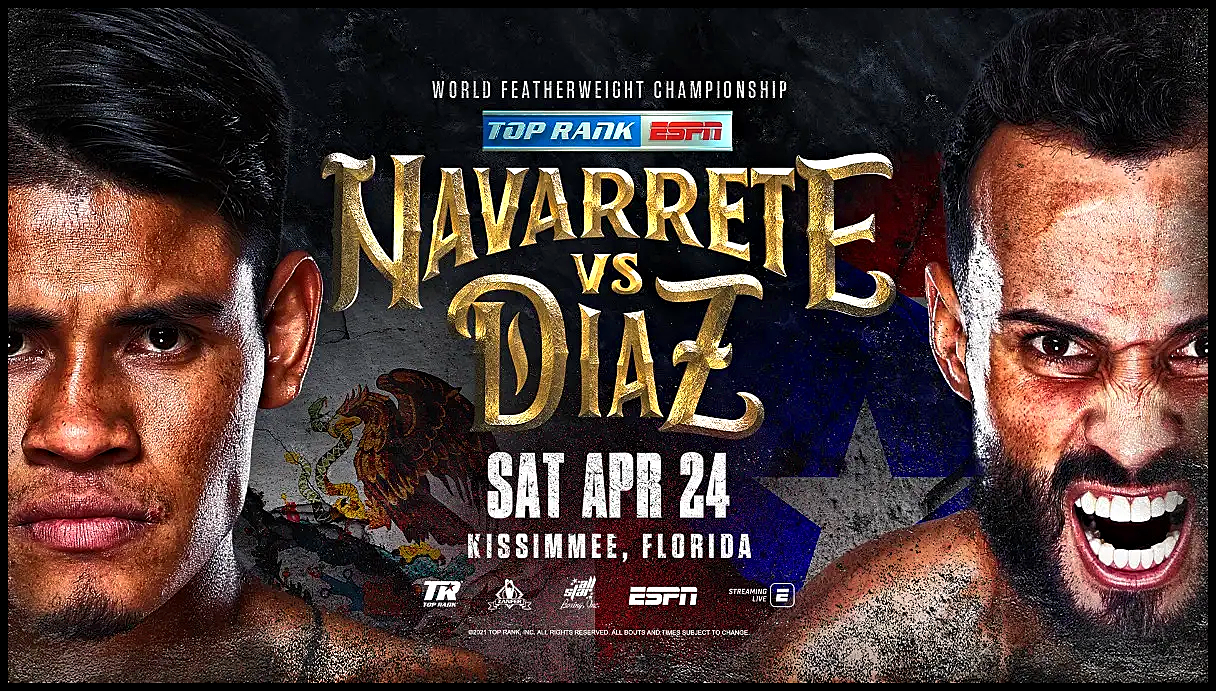 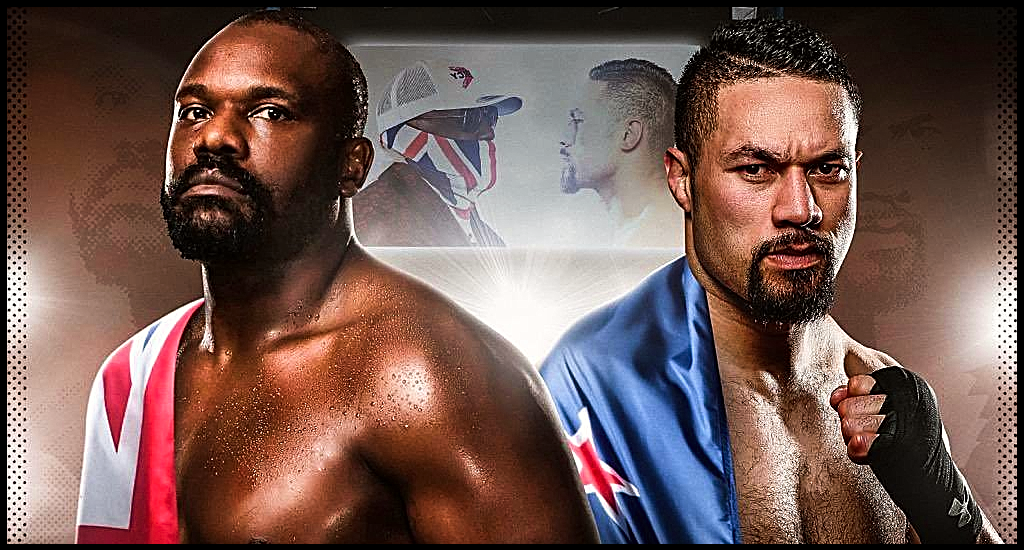 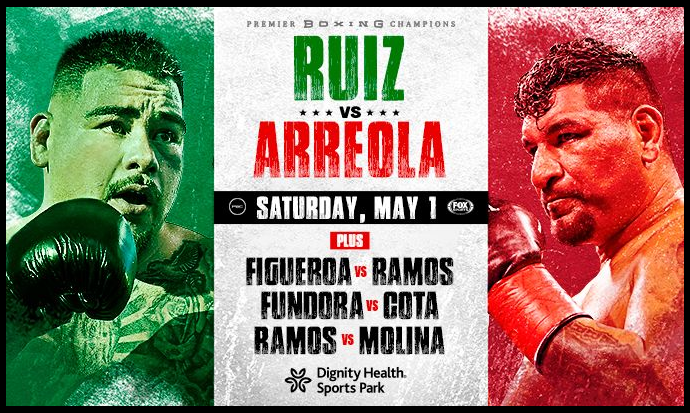