Former Champion & unbeaten current WBC/WBO #2 Heavyweight world contender 🇬🇧Tyson Fury (28-0-1, 20KO) will make his second appearance on an ESPN platform (ESPN+ to be precise), and will face unbeaten, yet relatively unknown 🇸🇪Otto Wallin (20-0-0, 13KO) of Sweden as the headliner to Saturdays fight card.

If you are wondering who Otto Wallin is…you are not the only one, as he has had limited exposure on a grand scale, thus confusing viewers and some pundits alike as to what it is that he can bring to the table. We have seen some footage of Wallin and he appears to be a solid mid-level boxer, though probably not equipped well enough for this assignment against someone of the Gypsy King’s caliber. For Tyson Fury, at face value this looks to be an odd match-up that he took, and has faced some warranted backlash from critics upon taking this bout, and it is understandable as to why, considering his last outing against Tom Schwarz, to follow up with a similar type of set-up. One could take the stance however that this is permissible, only if that rumored contract between Fury & WBC Heavyweight Champion 🇺🇸Deontay Wilder (41-0-1, 40KO) is actually a legitimate agreement between the two for a fight presumably in February of 2020, which would ultimately render Tyson’s fight with Wallin as something resembling that of a tune-up fight, which is the one way to make this upcoming fight excusable given the circumstances. Considering that both Fury and Wilder both have the gift of gab, yet both are reluctant to speak any further on such a deal is a good indicator that such an agreement actually does exist, and they will only go further into detail about it if they are to both clear their assignments.

With that stated, as for Otto Wallin, this is clearly a major step up in competition, considering that he has been fighting at the European level for some time. In his last outing on April 13th, the fight barely got underway, as he and his opponent clashed heads in the first round and the bout was officially stopped, ruled as a No-Contest on the undercard of Claressa Shields/Christina Hammer. For the upset-minded Wallin, you could consider this fight with Fury a consolation prize…but here is his chance to fight at the elite level, and presented in front of him may be the cream of the crop in the Heavyweight division. This fight will take place at the T-Mobile Arena in Las Vegas, Nevada. Tune into ESPN+ Saturday night to catch this card. 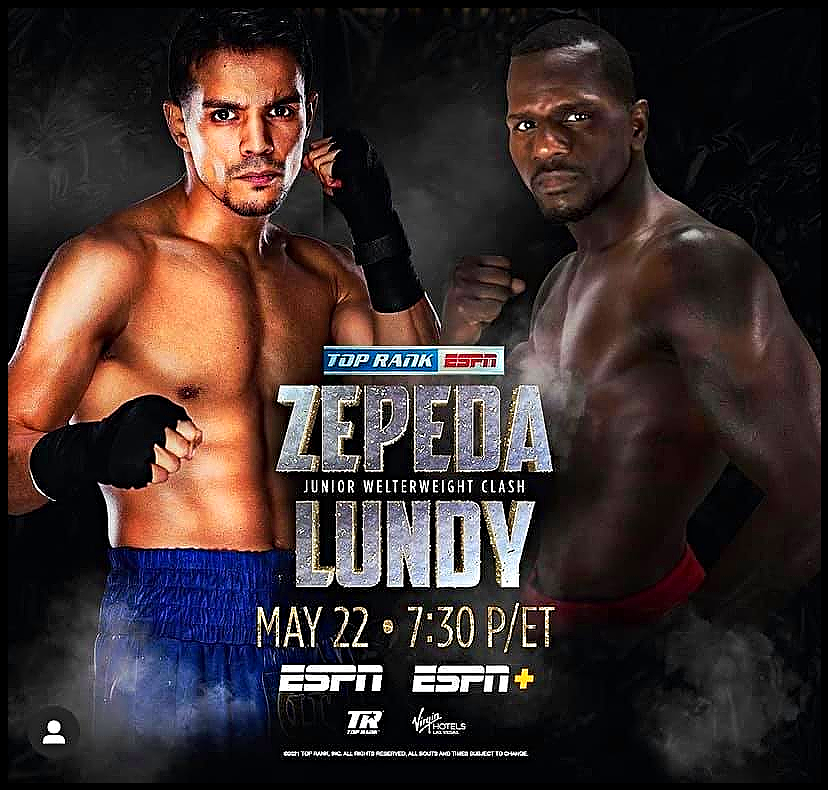 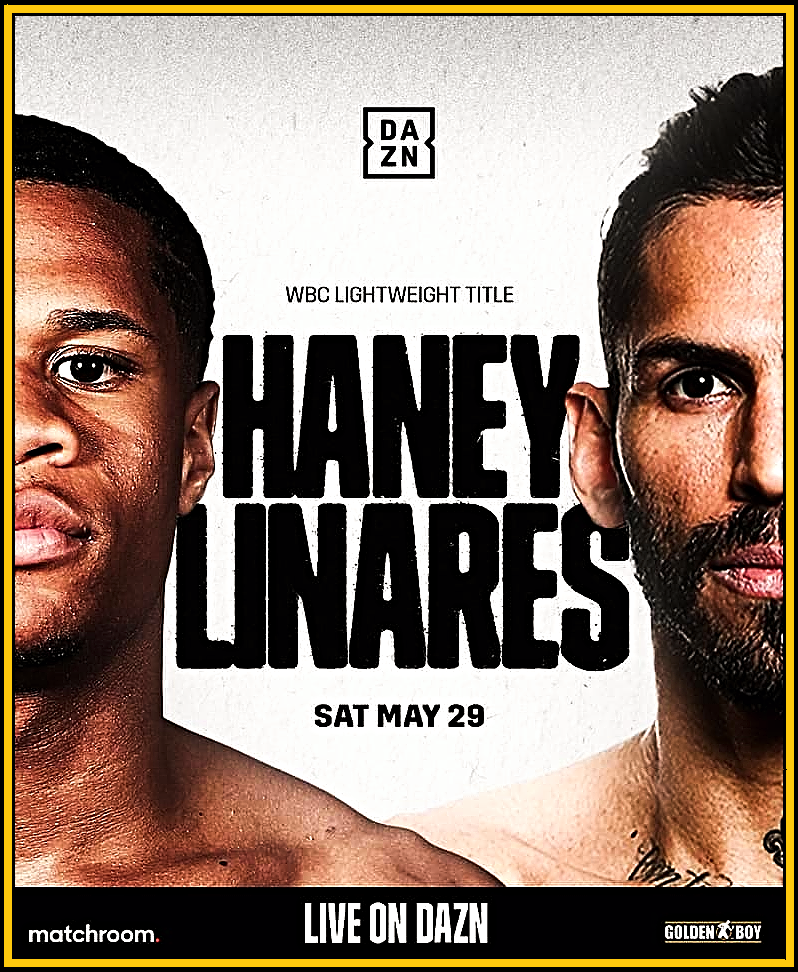 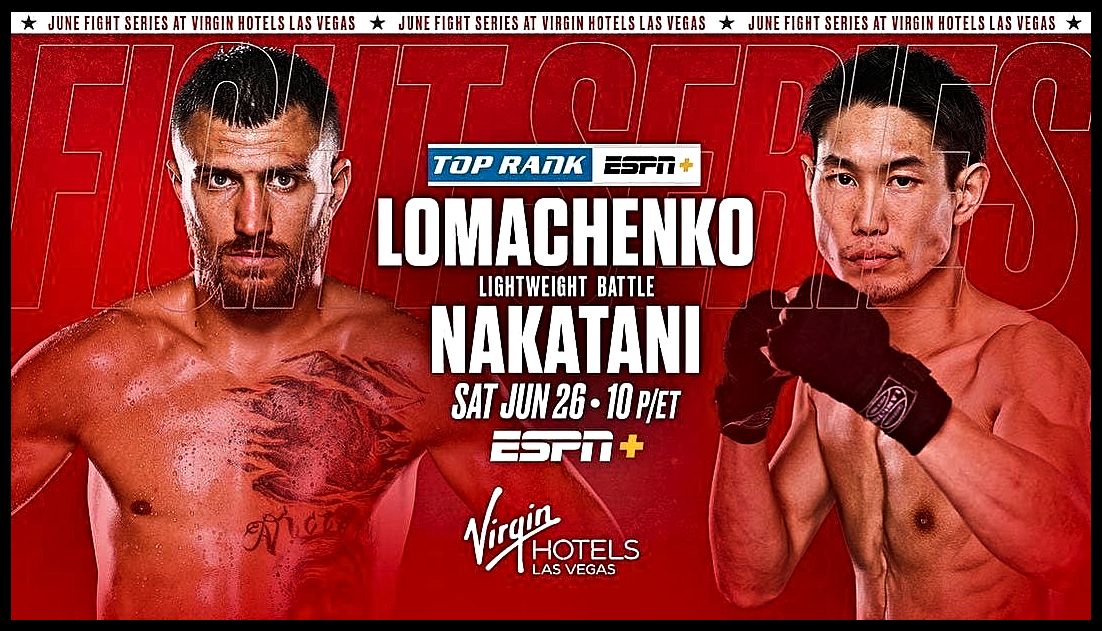 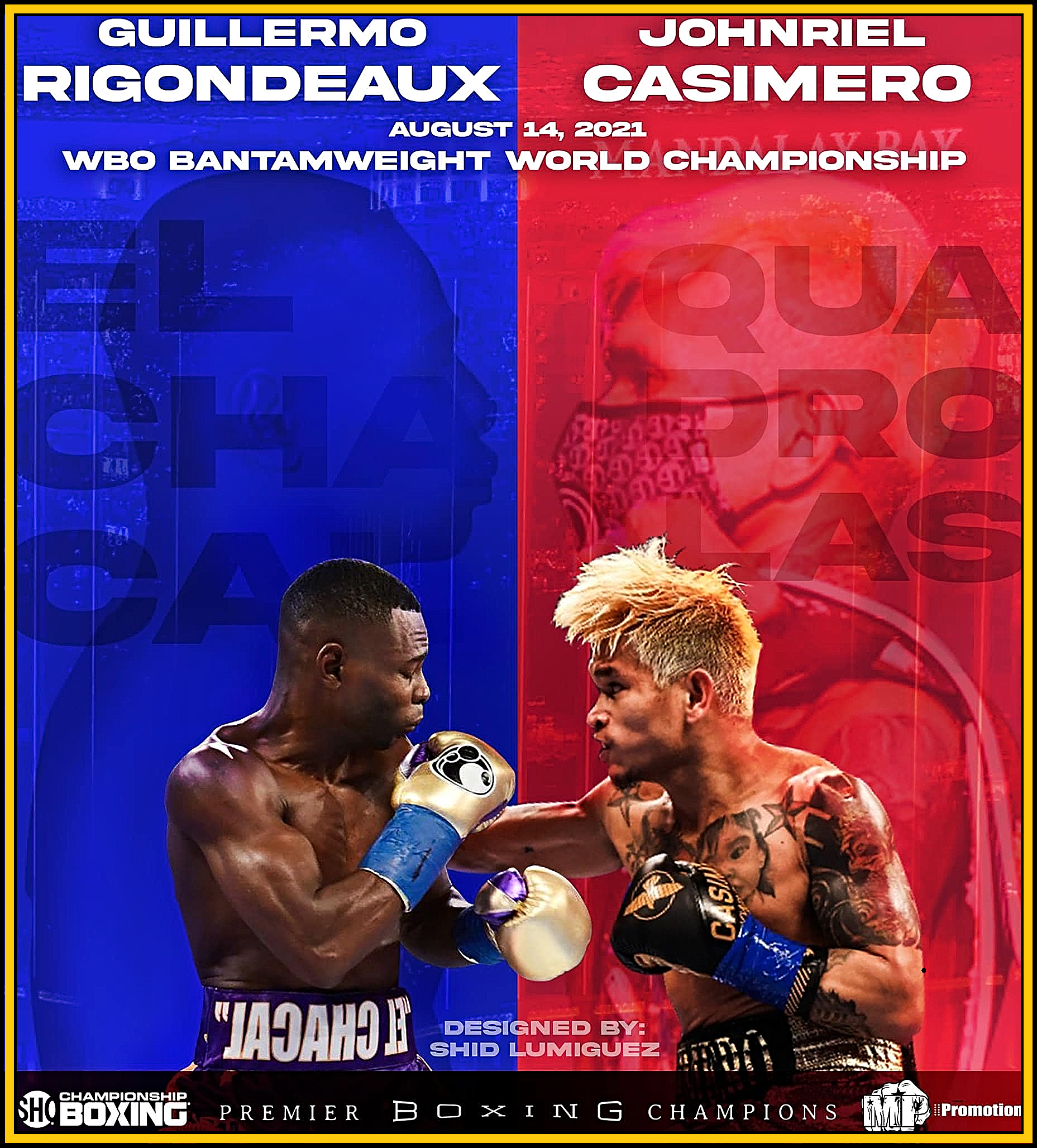