It was the fight boxing fans expected to see when this fight was announced.  Unbeaten Heavyweight 🇵🇱Adam Kownacki (20-0-0, 15KO) went 12 hard fought rounds with veteran 🇺🇸Chris Arreola (38-6-1, 33KO) at the Barclays Center in Brooklyn, New York, winning a unanimous decision 118-110 on one card, and 117-111 on the other two cards. Both fighters gave the fans their money’s worth in entertainment while also setting compubox records for Heavyweights.

From the beginning Kownacki pressed the action, feeding off of the energy provided by the roars of his Polish fanbase in the arena. Early on it looked as if Kownacki was making a strong case to stop the older shopworn Arreola, but the grizzled veteran showed the toughness that has built his fanbase throughout the years.

When backed up, Arreola returned fire against Kownacki, refusing to submit to the fact that he was in against a younger, high volume puncher who had roughly a 22 pound weight advantage on him in the ring. The punches just weren’t as accurate or effective as Arreola needed them to be to steal the rounds in this one.

From here we wait to see where Kowncaki lands next, but the current Champions Ruiz and Wilder have fights on the horizon so staying busy would be best until opportunity knocks.

As for Arreola he mentioned before this fight that retirement was next for him should he lose this fight, but post fight he delayed any guarantees saying he wanted to discuss his future with his family first. 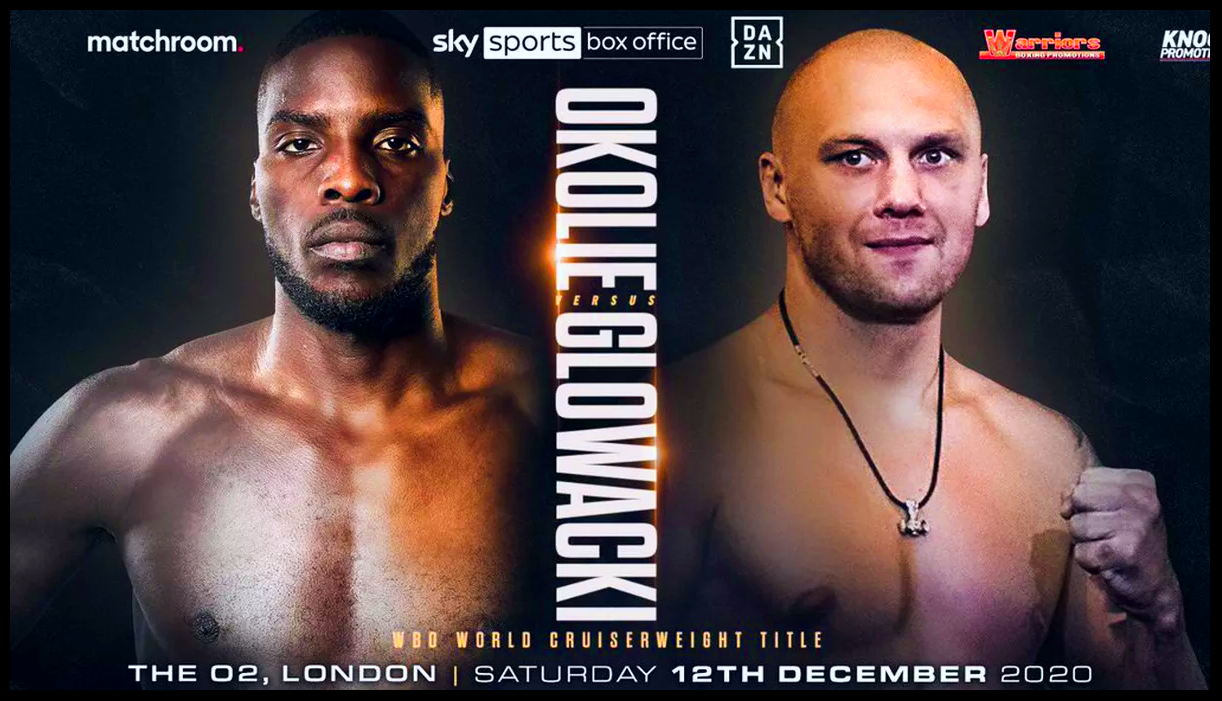