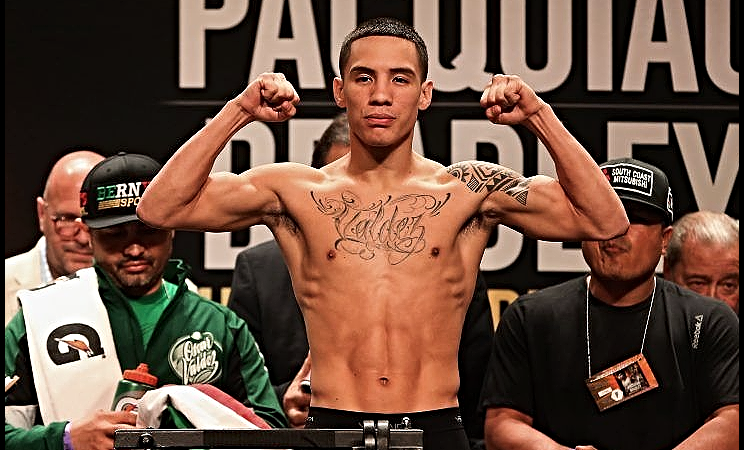 The WBO Featherweight Champ is no more, as undefeated standout Mexican talent 🇲🇽Oscar Valdez (26-0-0, 20KO) decides to move up in weight to view his prospects in the Super-Featherweight division. He has noted in recent times that as his body continues to mature, that he was having trouble maintaining the weight, and at this time, it would appear that a move up to 130 lbs would work in his favor in putting less stress on the body in trying to make weight.

The two highest ranked contenders in the WBO Featherweight ranks today are 🥈🇺🇸Shakur Stevenson & 🇺🇸Joet Gonzalez, which in logical steps would be the potential match-up to be had for this now vacant WBO Featherweight strap.