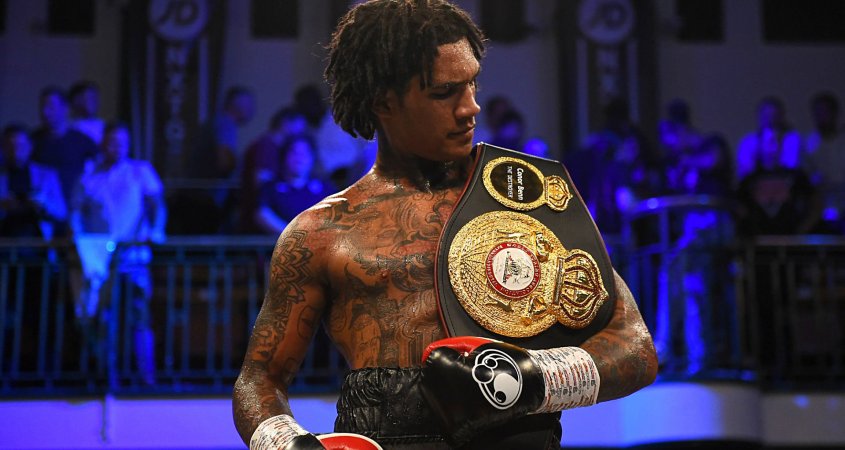 At York Hall in London Friday afternoon, Welterweight prospect Conor Benn fought through a first round that had him on shaky ground after Jussi Koivula came out fast landing right hooks and applying constant pressure mixed in with some rough housing.

Benn came out on fire in round two, dropping Koivula with a left hook. As soon as the Finnish fighter got to his feet “The Destroyer”pounced right back on him putting him down again. Koivula rose once more but it was clear he wasn’t all there and Benn closed in once again unloading on him until the referee Bob Williams stepped in at the 2 minute mark of second round.