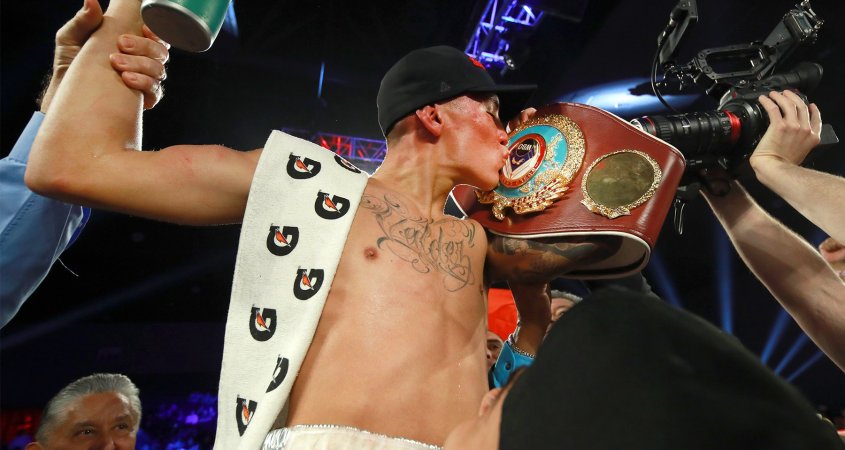 Sanchez proved to be a tough out, surviving a 5th round knockdown from a Valdez lead left hook to finish the bout, but was dominated throughout and simply didn’t have enough to trouble Valdez in the long run.

One thing that was very apparent in this fight was the effect Valdez’s trainer Eddy Reynoso has had on his defense in what was their second bout together. We saw Valdez use the ring much more playing the role of boxer-puncher by getting in and back out when delivering shots offensively instead of standing and trading center ring that had become his staple.

The question now is what’s next for Valdez? There are strong matchups available for him at 126 against the likes of Josh Warrington and Carl Frampton, but will the recent struggles with making 126 force him to make the move to 130? If it does, there are potential blockbusters there as well with Jamel Herring who recently won the WBO Super Featherweight title, and Miguel Berchelt the WBC title holder.
We should know more in the coming weeks.