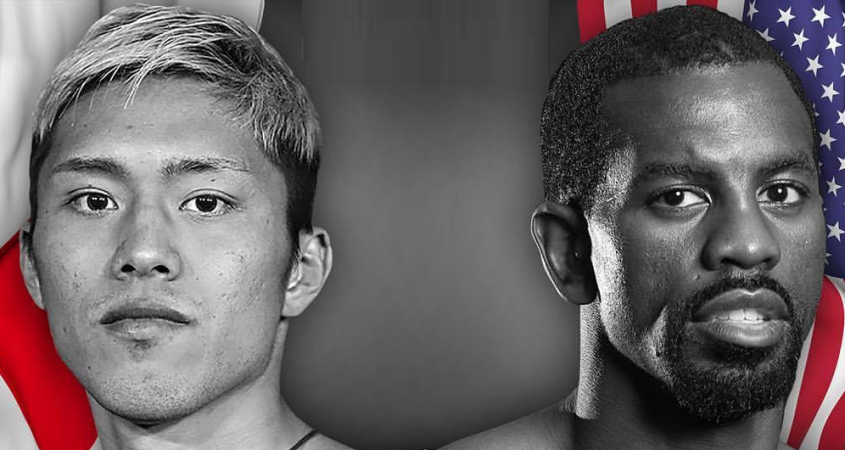 Roughly 10 months ago, Ito earned a Unanimous Decision over the imposing Pitufo Diaz to win the vacant WBO strap, and he has one defense under his belt where he defeated previously unbeaten Evgeny Chuprakov with a TKO victory. Herring is a tough opponent, of course backed up by his previous profession, who possesses pretty solid boxing skills that should make for an interesting encounter between he and the man fighting out of Tokyo, Japan. This fight will take place at Osceola Heritage Park in Kissimmee, Florida.