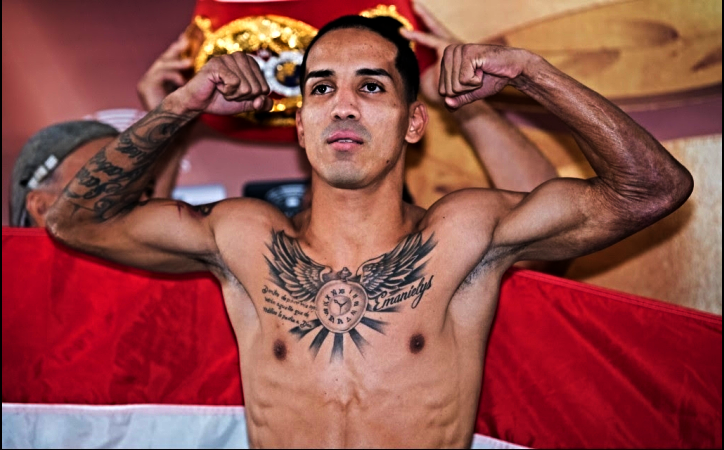 🇯🇵Naoya Inoue (17-0-0, 15KO) is on the horizon, we would like to shed a little backstory to Rodriguez, who despite his ascension to becoming a top-flight boxer, isn’t quite what you would call a household name yet.

Rodriguez is a relatively quiet guy, who goes about his business in a professional manner, and always looks to challenge himself in training to hit the next plateau. He started his Professional career back in the year 2012, but when you know some of his journey before then, it’s pretty remarkable that he had even gotten himself to that point.  At the age of 14, Manny was already partaking in Youth Tournaments, learning the ways of the profession under the tutelage of 🗣️Arturo Ríos and 🗣️Orlando Rodríguez Zayas.

Fighting at Light-Flyweight by 2009, he worked himself to winning a Silver-Medal at the Youth World Championships, and further positioned himself to quality for the Youth Olympic Games, where he successfully won the Gold-Medal. The rest of 2010 wasn’t too kind to him unfortunately.

In November, he and someone else accompanying him in his pickup-truck had an incident, and the truck caught on fire, with Rodriguez & his friend suffering significant Second-Degree burns, and for Rodriguez, roughly over 65% of his body. Spending his time at a 🏥Burn-Unit in San Juan, Puerto Rico, Rodriguez despite his left arm and legs completely bandaged up, continued to train by doing leg exercises and hitting the pads, refusing for his injuries to set him back.

After a few months, he was released from the Burn-Unit and tried to get back to boxing, but he wasn’t allowed to by the powers that be, so he kept working at his craft with hopes of getting back to the ring. He received good news in 2011 that he would be granted permission to enter another amateur tournament, so he made his return to the ring in the Super-Flyweight division, and won the overall tournament.

Afterwards, he sat down with his team and made the decision to turn Professional in 2012. It just goes to show you that nothing can stop the human spirit when the inner drive is bigger than it’s circumstances challenging it…a Champion before he ever received hardware. Fast forward 6 years, and he officially became world titlist after a dominant performance over 🇬🇧Paul Butler to win the IBF World Title, the very belt that he will bring to the ring with him on Saturday. 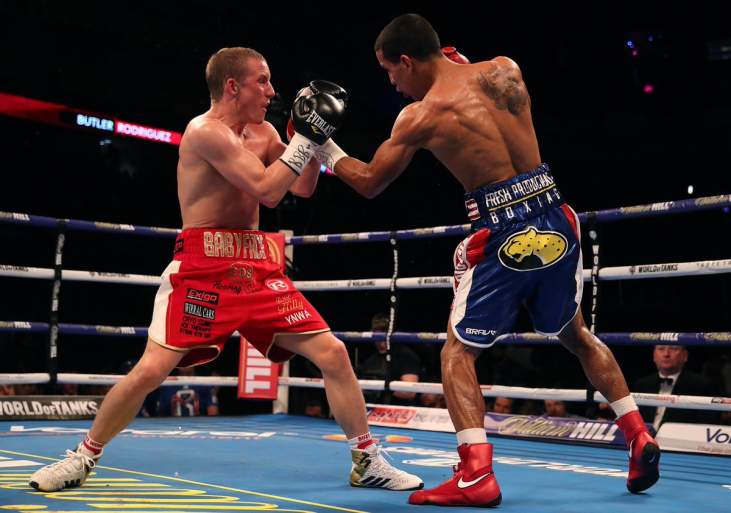 The challenge he will face this weekend is a monster challenge (no pun intended, given Naoya Inoue’s nickname), but considering what he had to endure, best believe he will be ready for the challenge and give it everything he’s got.