This year may be coming to a close, but apparently they saved the fireworks for last.

What do you get when you put two Pound-for-Pound level boxers in the same ring? Both who have recently moved up in weight, have both won 15+ title fights, and each are 3-division Champions with a grand opportunity of becoming a 4-division Champion with a vacant title on the line?

A fight that we have to pay very close attention to.

Japanese Legend Kazuto Ioka (23-1-0, 13KO) partakes in this mega-match in efforts of making history in becoming the 1st Japanese fighter to become a 4-division Champion by gunning for the vacant WBO Super-Flyweight title-belt.

After a brief retirement spanning 17 months, Kazuto took a chance in a big fight at a brand-new weight division, facing off against Puerto Rican fighter McWilliams Arroyo, who scored an impressive victory over former Mexican Champion Carlos Cuadras. His follow-up to that happens to be a second big fight in a row, this time with a far superior boxer than his previous opponent.

Donnie ‘Ahas’ Nietes (41-1-5, 23KO) by length of time is the longest reigning Filipino Champion in history, which is astonishing considering his countries storied history. If he were to win this fight, he would become the 3rd 4-division Champion from the Philippines, following after All-Time-Great Manny Pacquiao (8-division Champion) and legend Nonito Donaire (4-division Champion).

Nietes fought for the vacant WBO belt back in September against his friend, and fellow countryman Aston Palicte. Despite Donnie dominating the fight, he was cheated out of acquiring a new belt to his collection as the fight was ruled a draw, thus the WBO Championship remained vacant after the fight. He got his follow-up opportunity, but he’s going to have to be on his A+ game for this one. Both have legitimate claims of being undefeated in the ring, with their losses controversial for differing reasons, so both are looking to make a definitive statement in what is for each the biggest fight of their Professional career.

This fight will take place on December 31st, New Years Eve. Considering that this fight takes place in Macau, China, the time is uncertain, but we’ll stay on top of that, and let you know what time this fight-card will take place. We will also try to work on providing a link for you all to view this mega-card, but in case we are unsuccessful in doing so, we will definitely post a link to the fight afterwards as quick as possible. 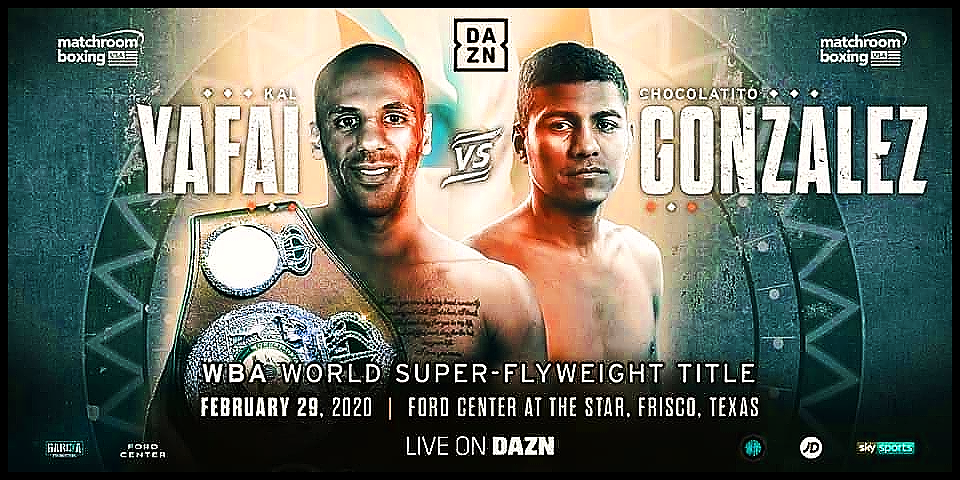 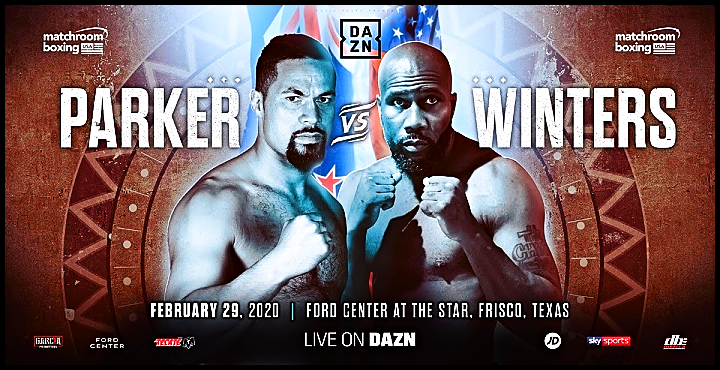 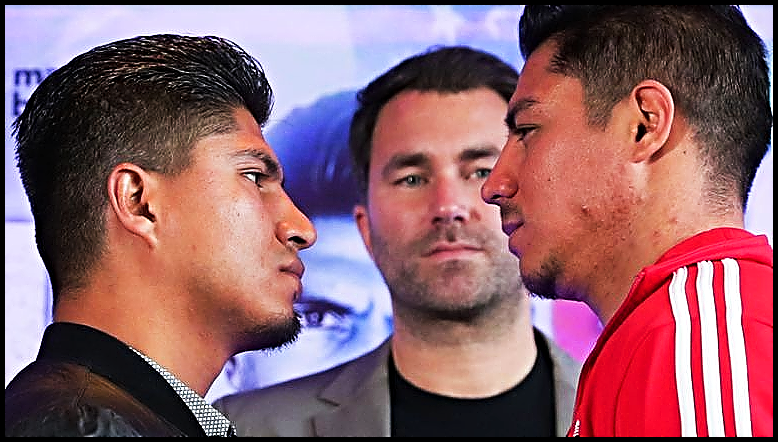 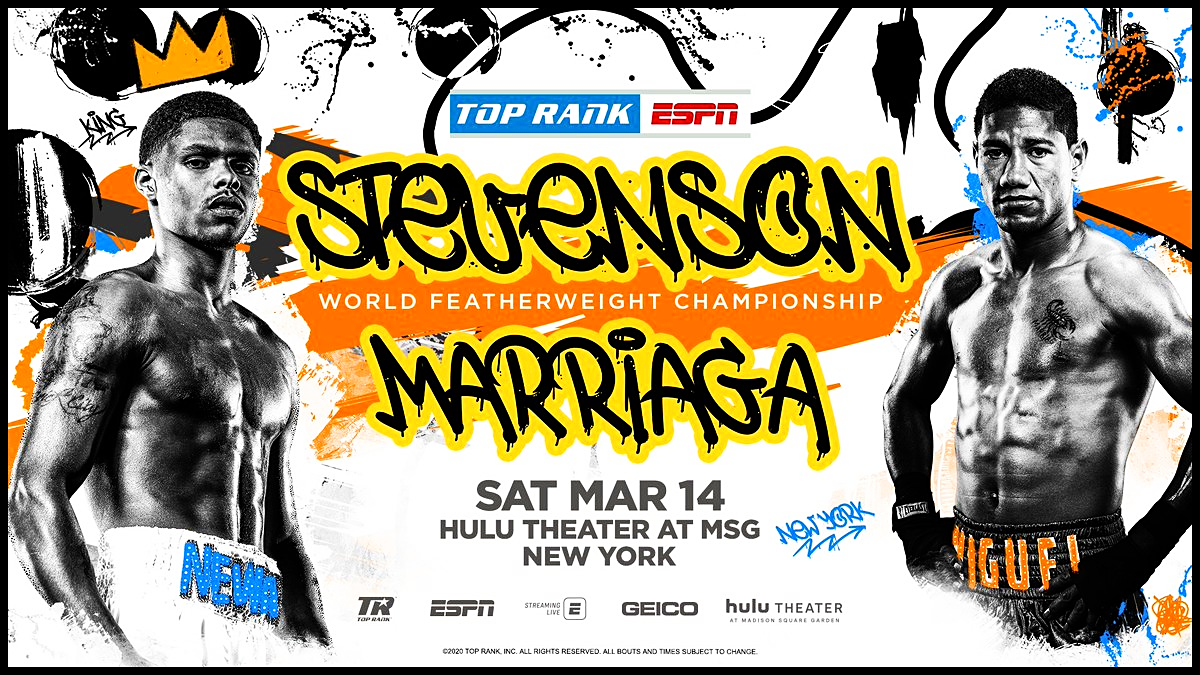 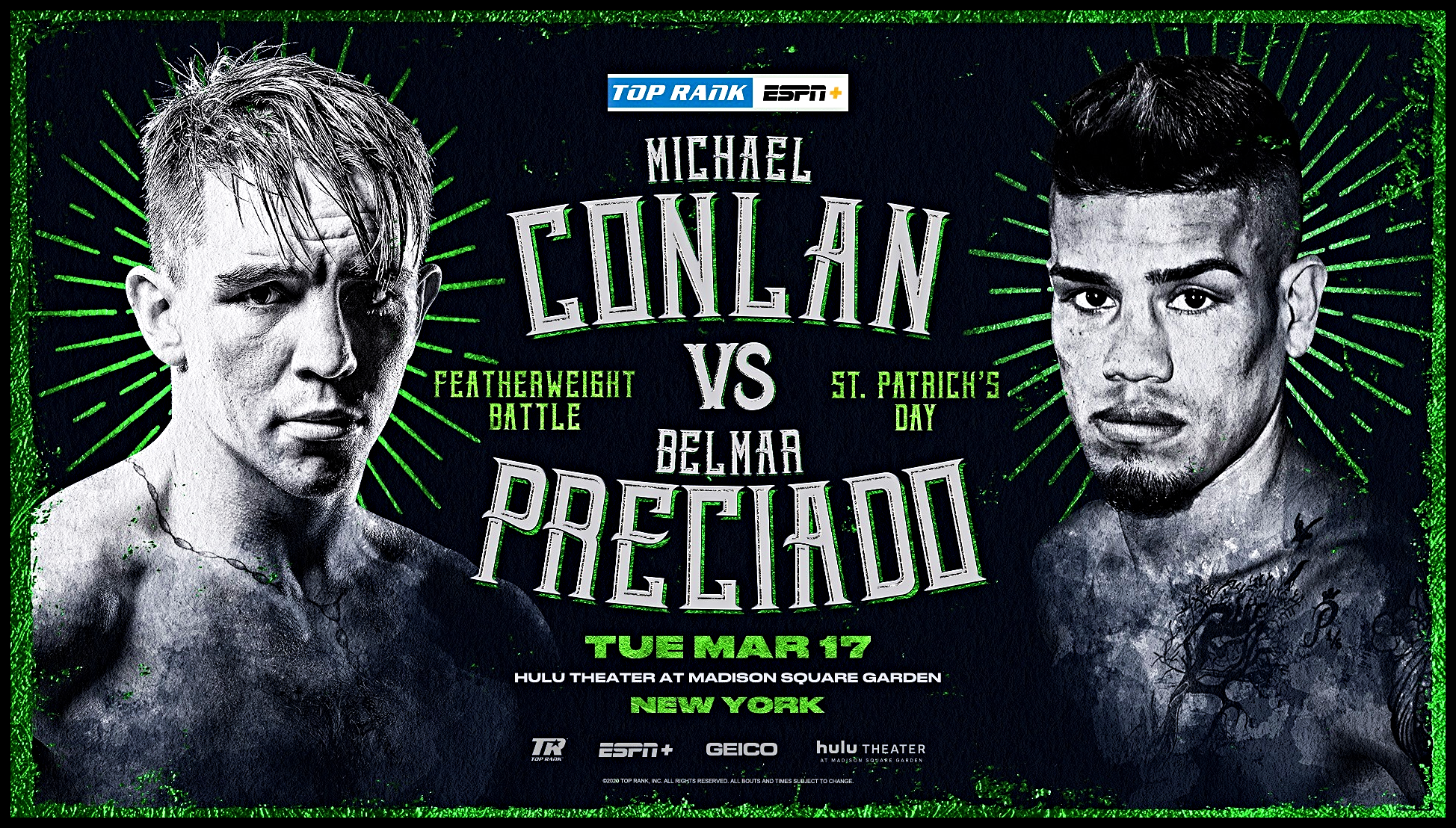 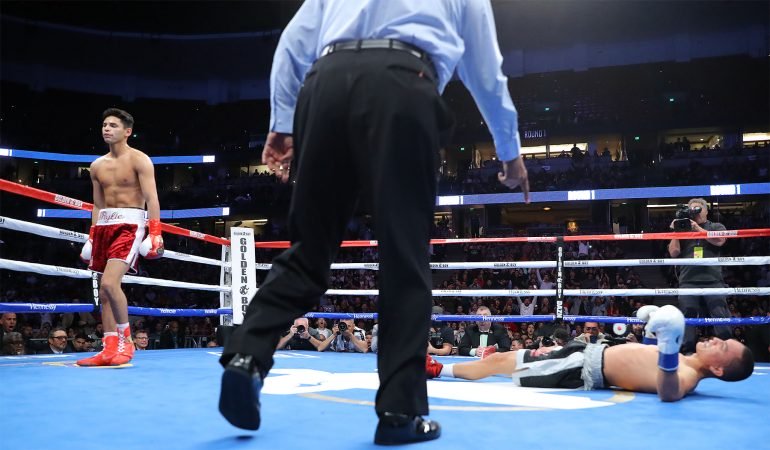 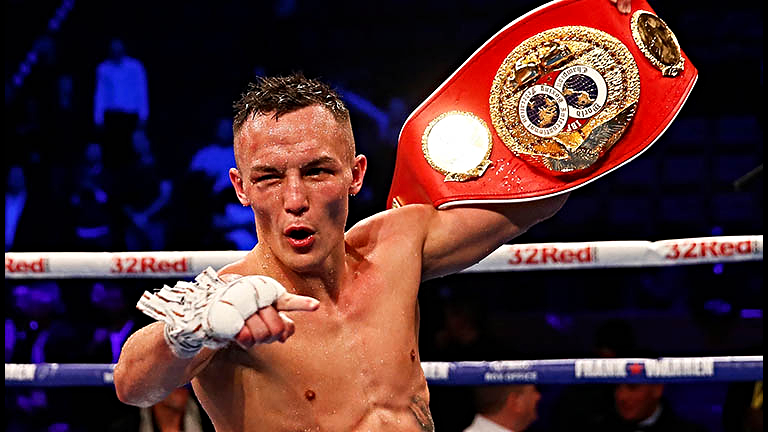 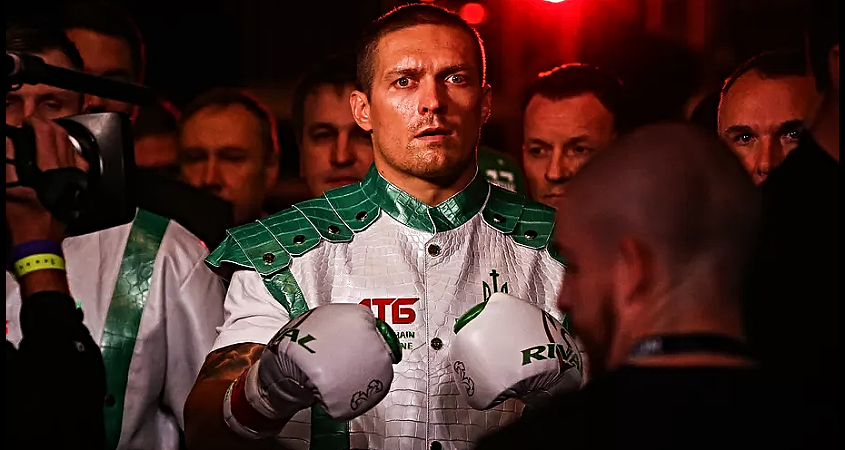 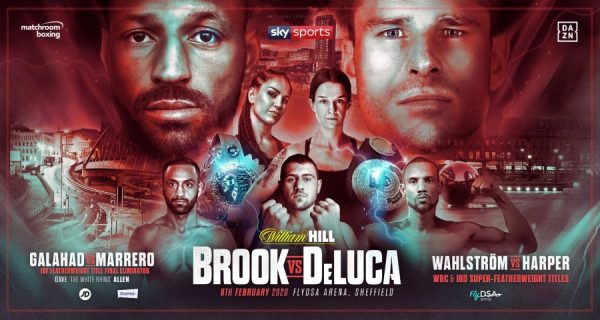 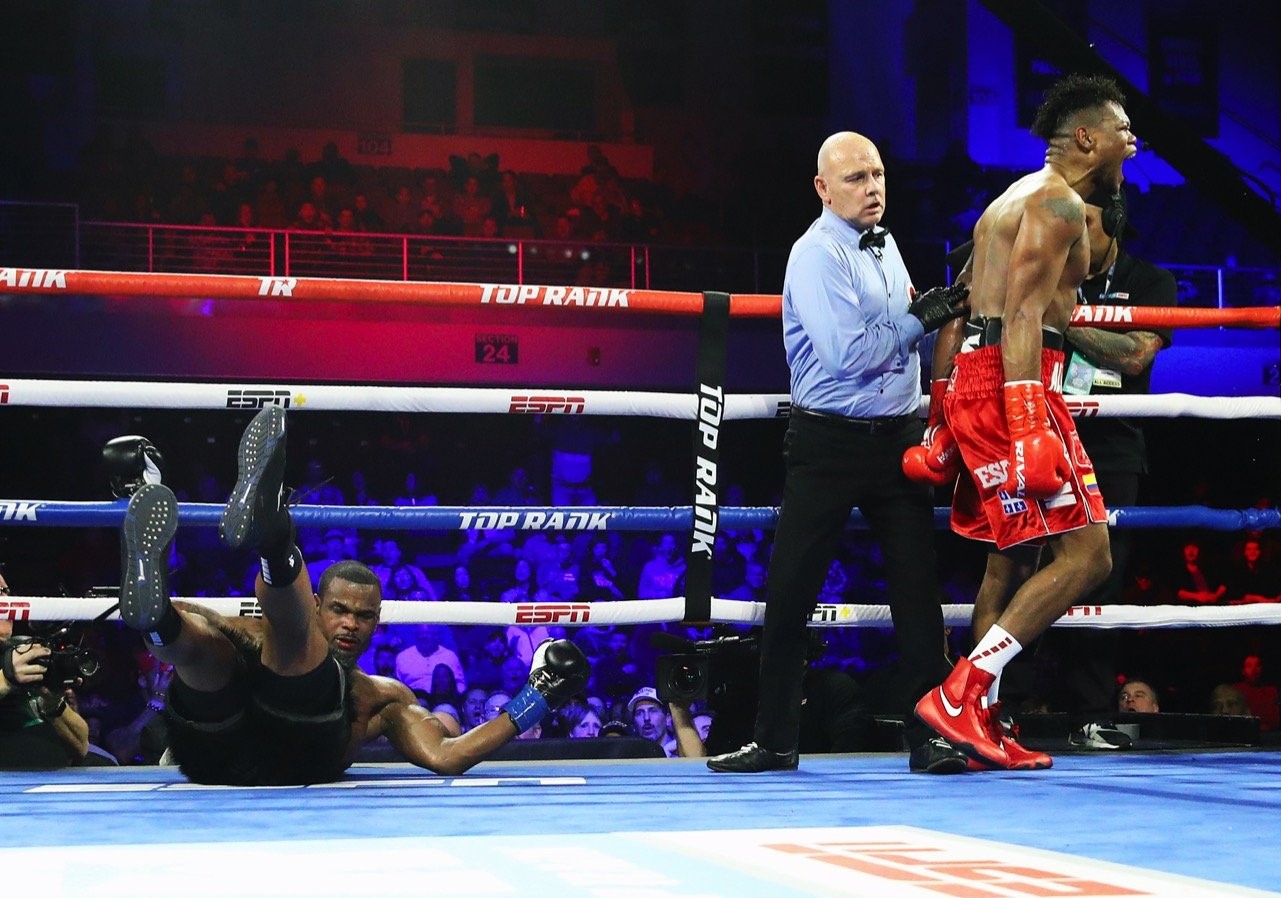